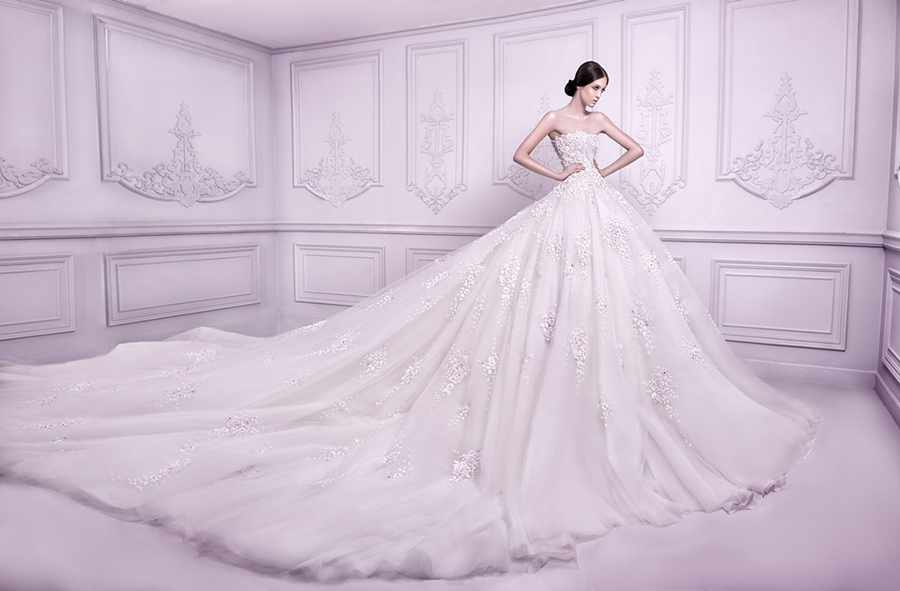 Our first brush with Dubai-based Filipino designer Michael Cinco occurred at FIDé Fashion Week two years ago. The theatricality of his luxe creations, and gowns which glimmered with every step drew gasps and left us with indelible marks on our fashion-crazed hearts. It seems the whole world has taken notice of the designer and his couture pieces have been worn by the best of Hollywood including Beyonce, Rihanna, Tyra Banks, Jennifer Lopez and, recently, Mila Kunis in the movie Jupiter Ascending. 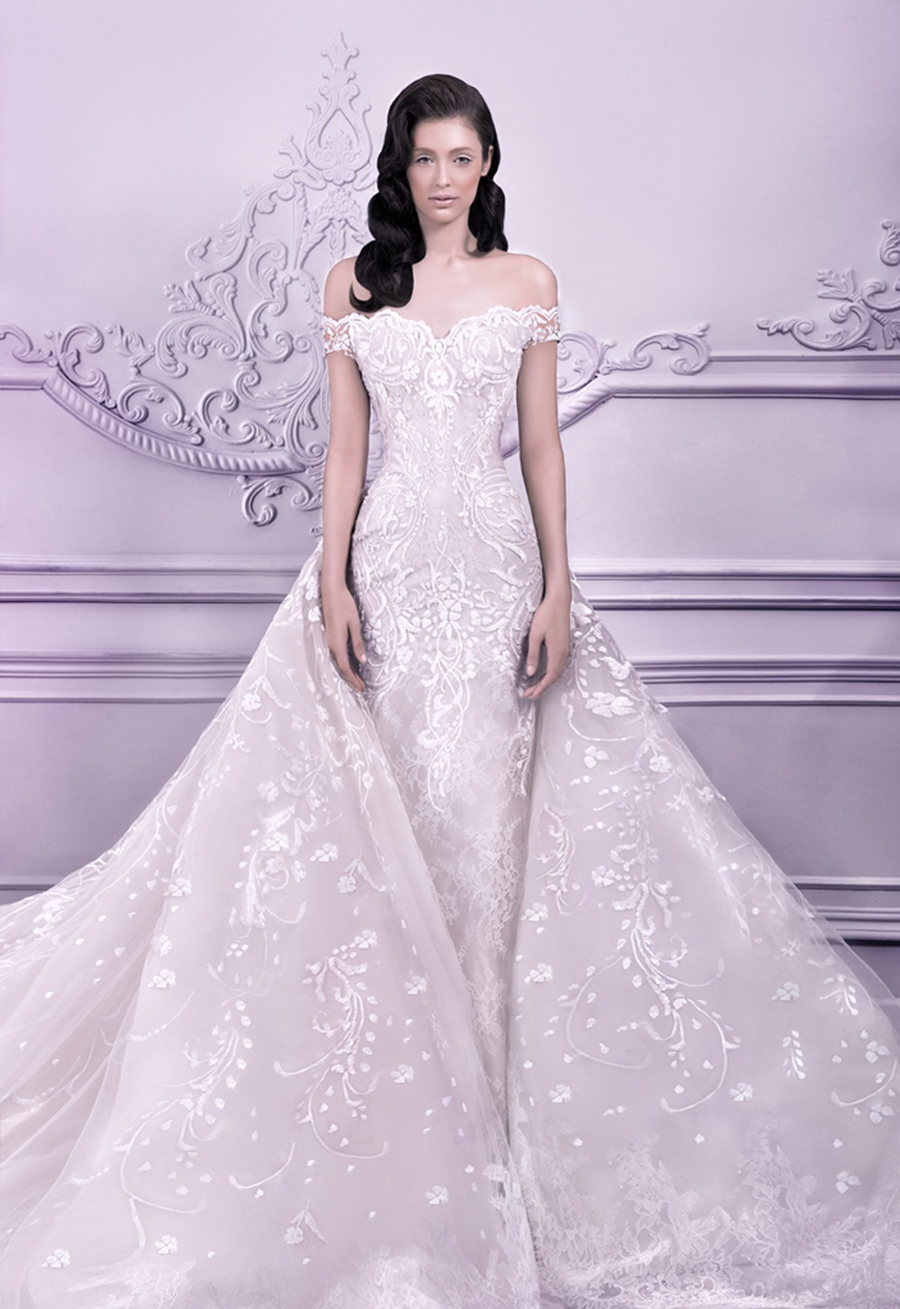 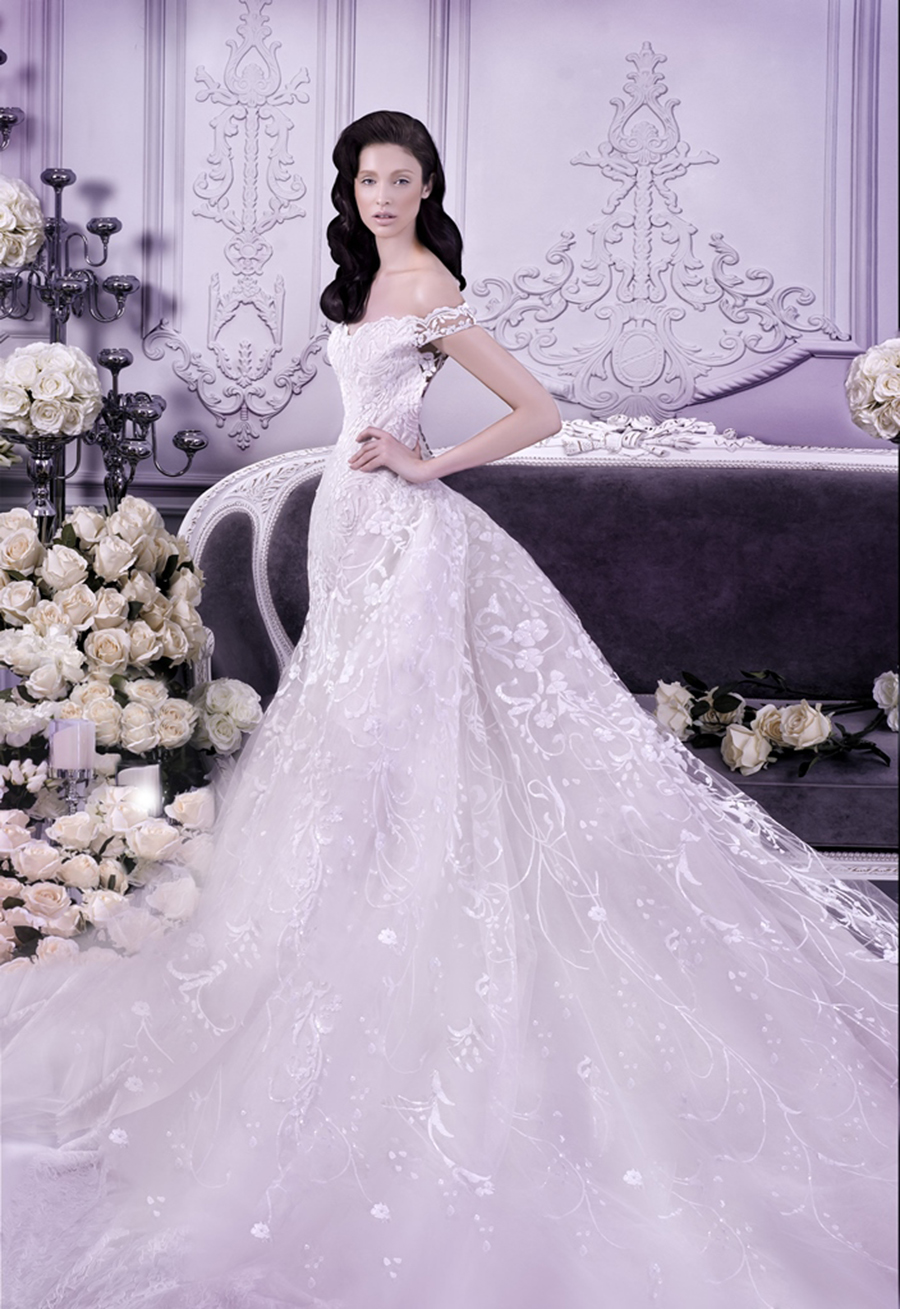 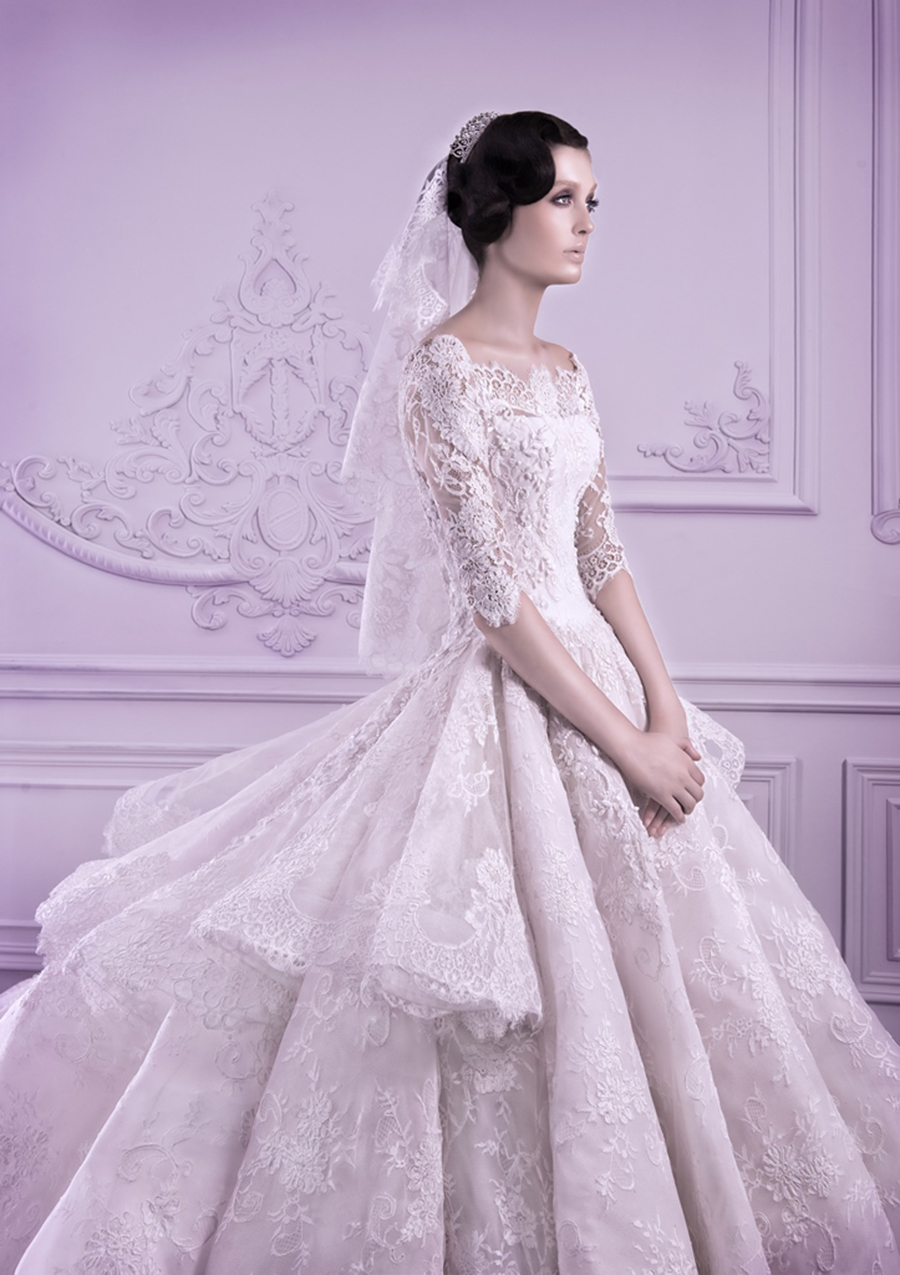 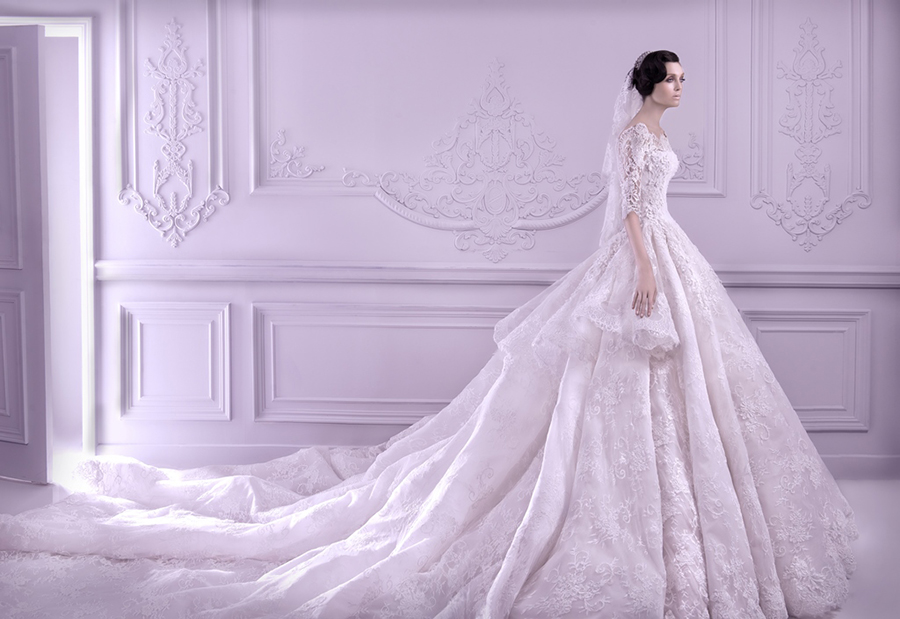 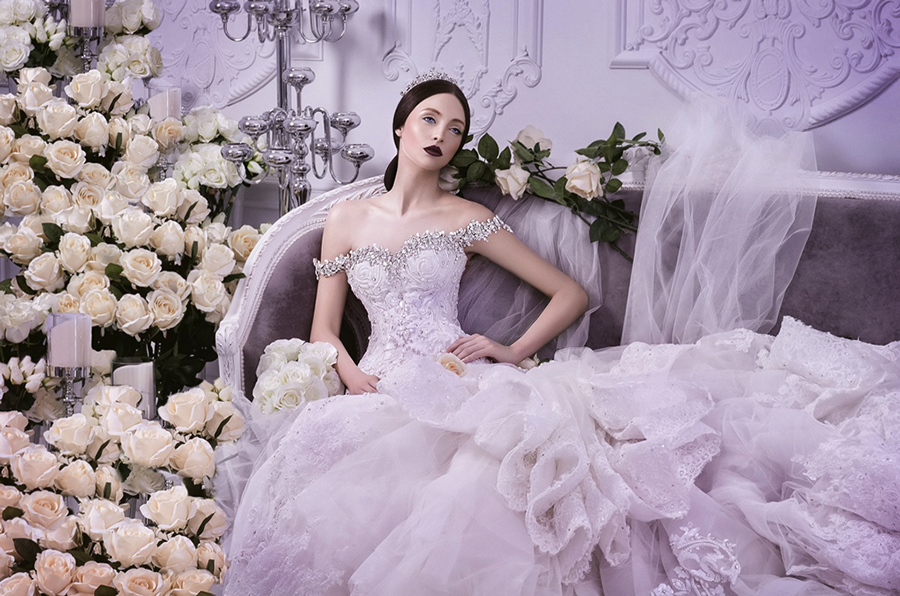 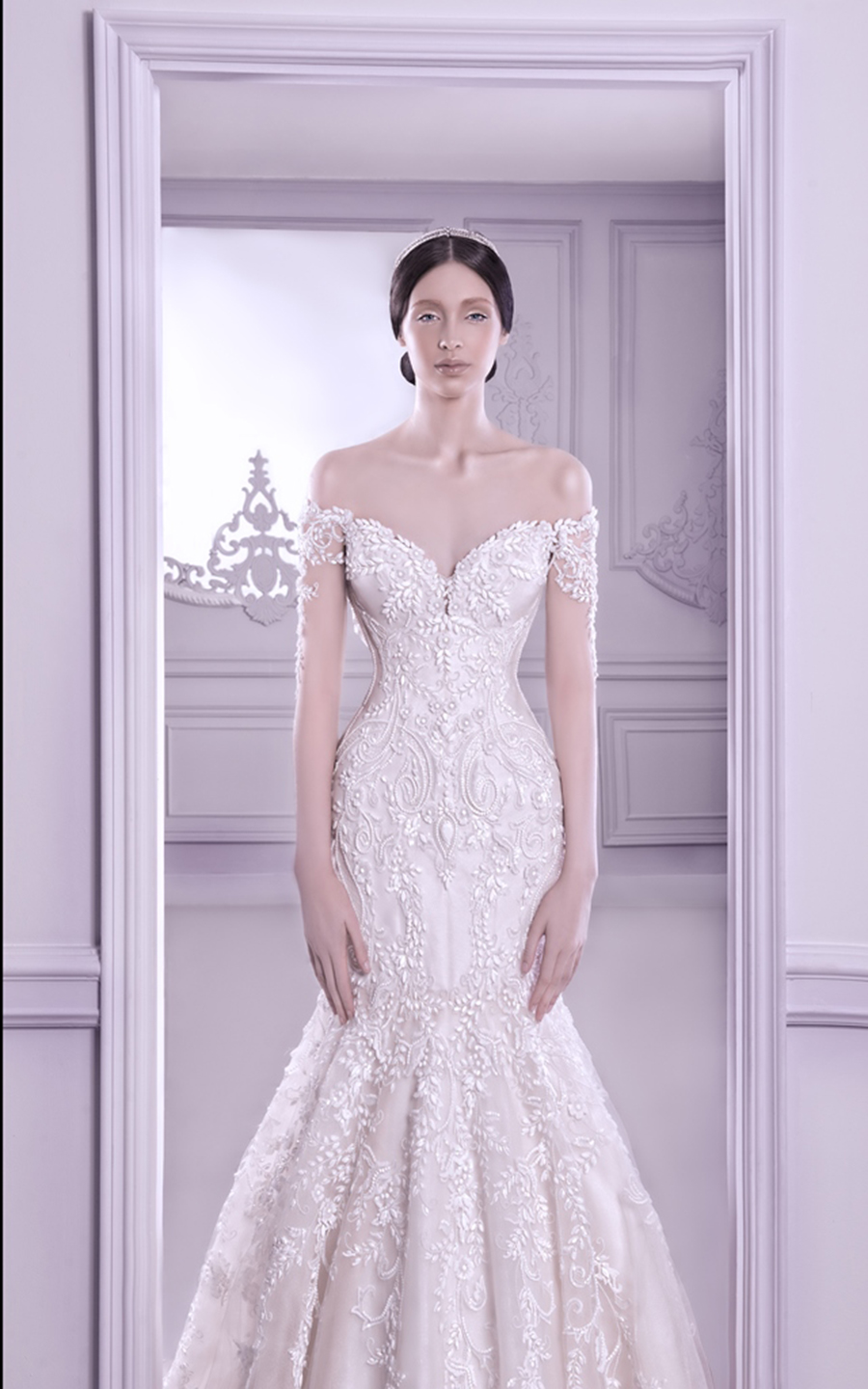 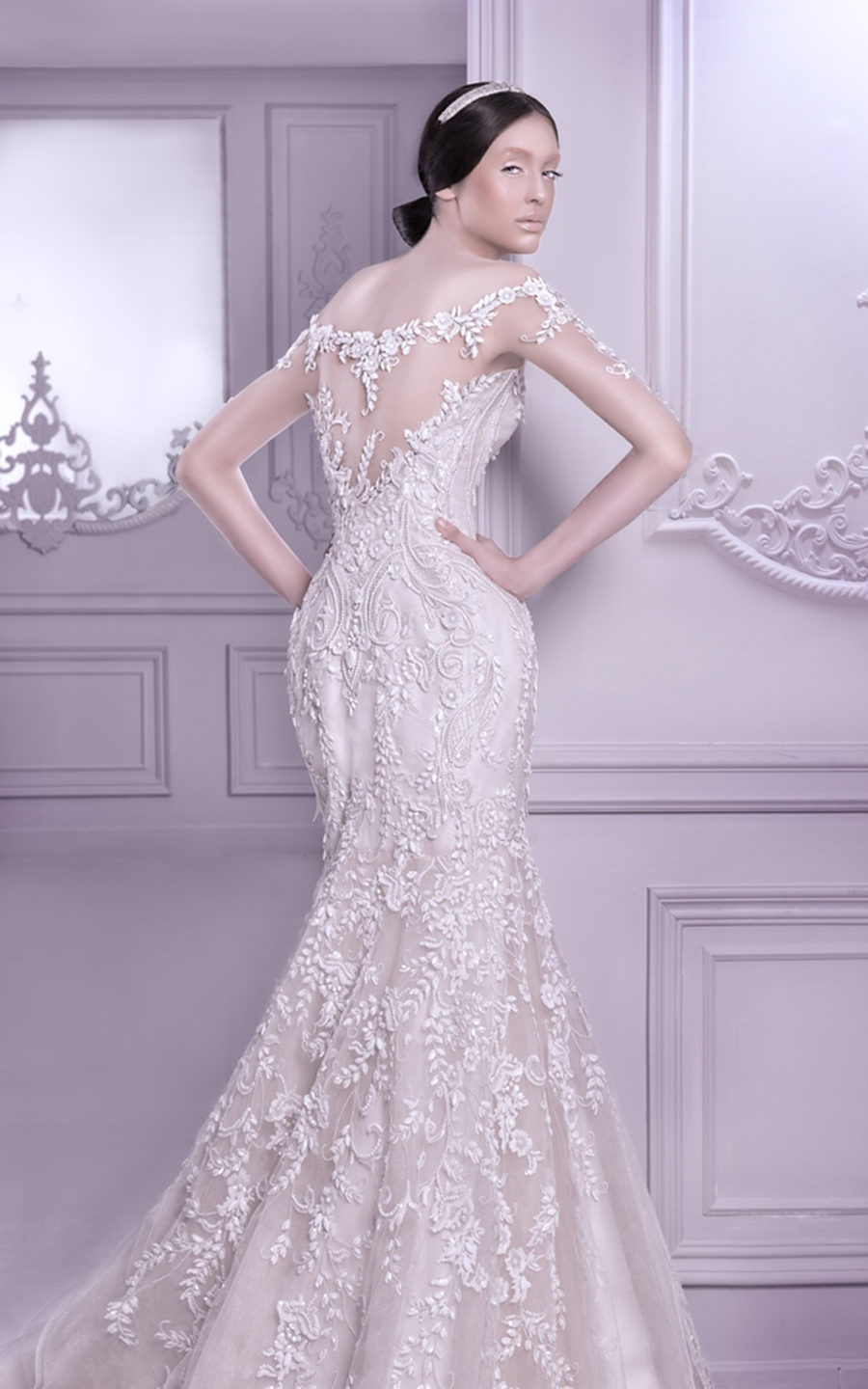 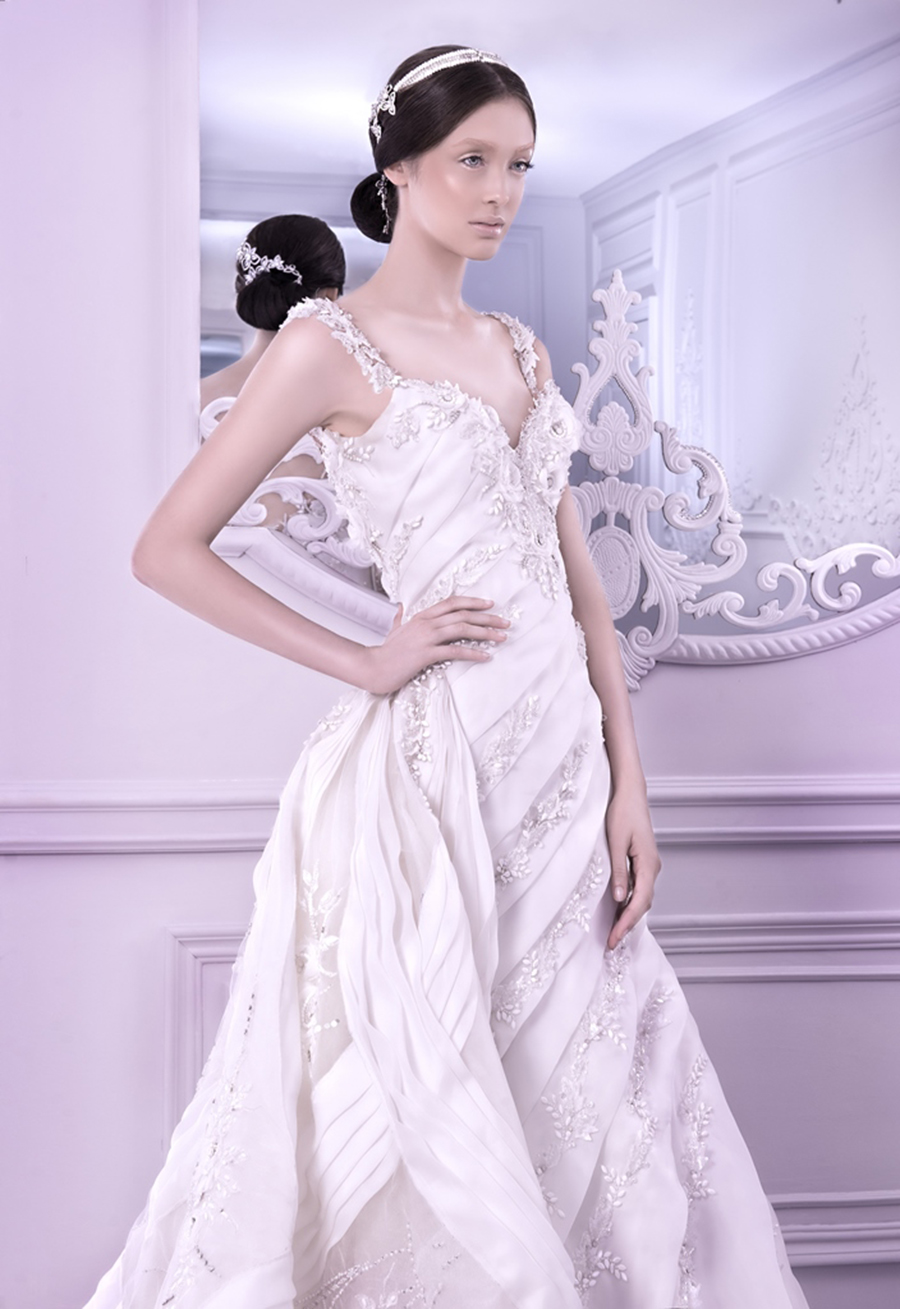 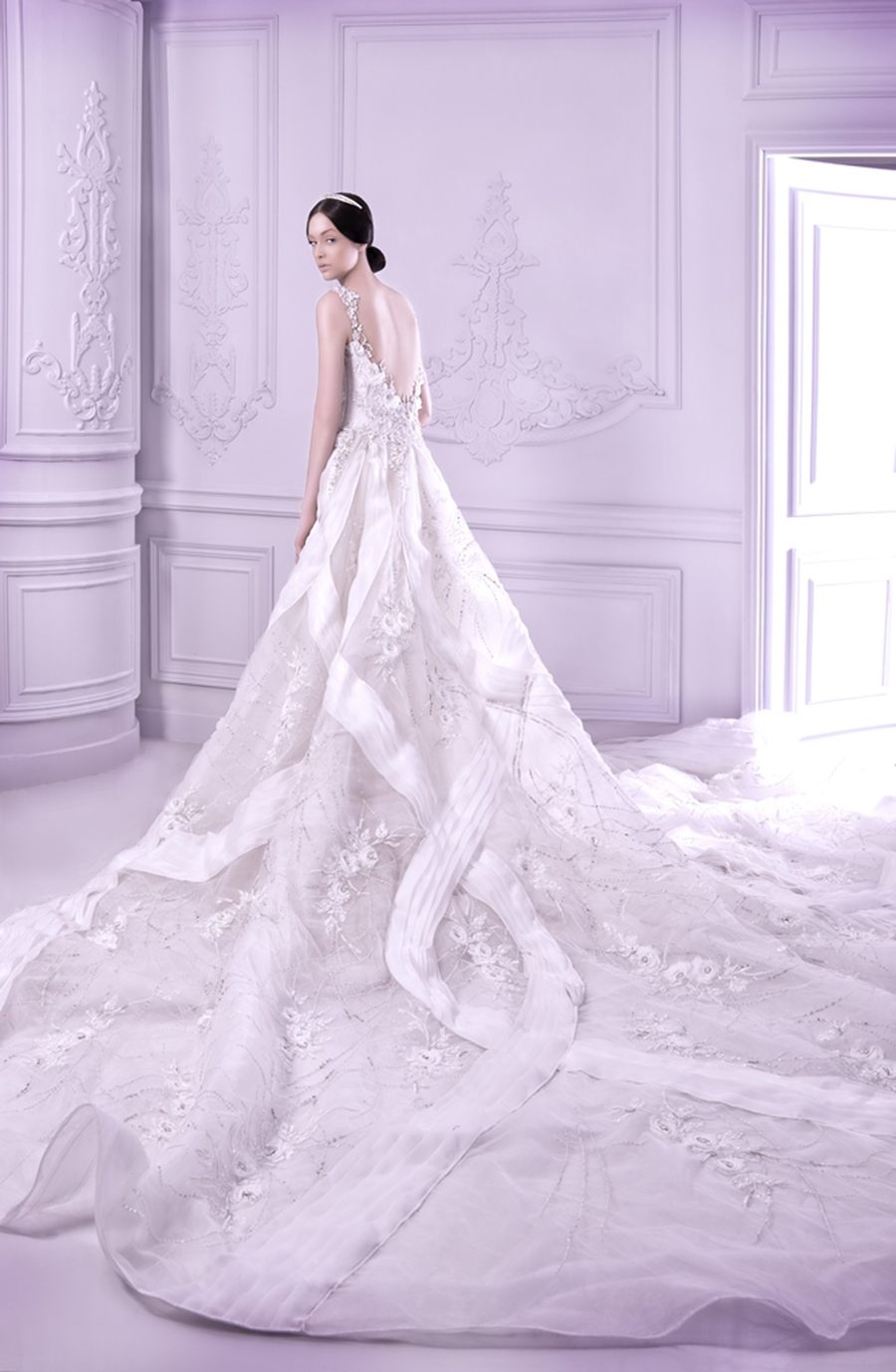 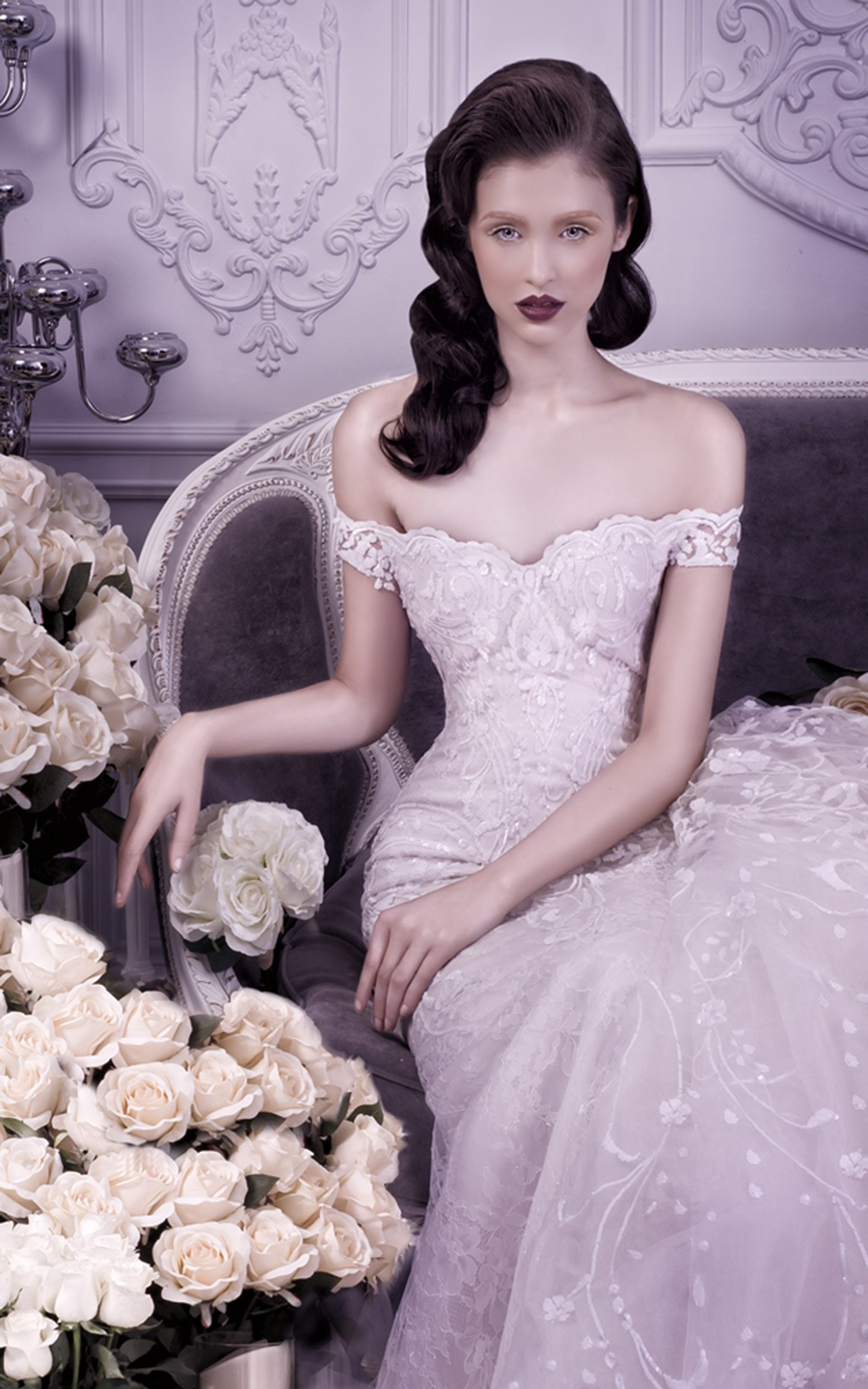 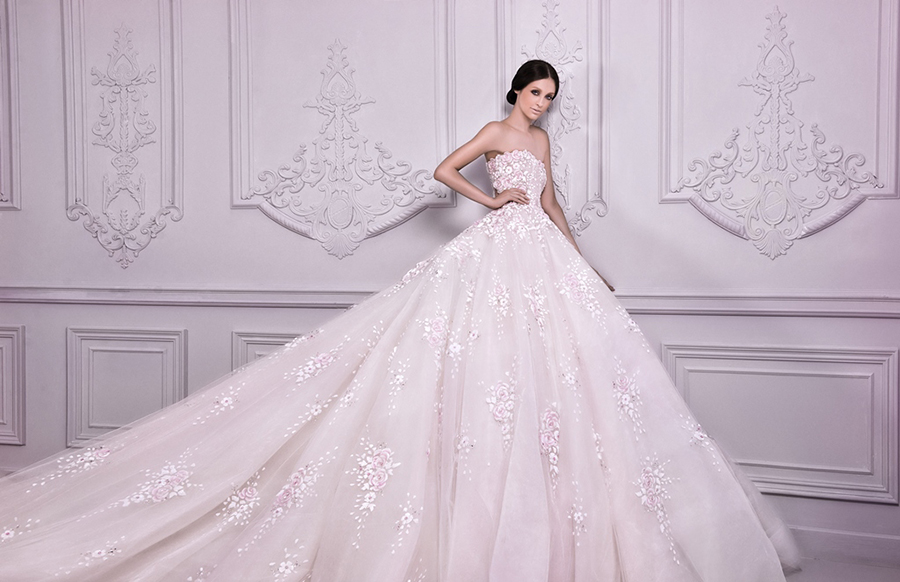 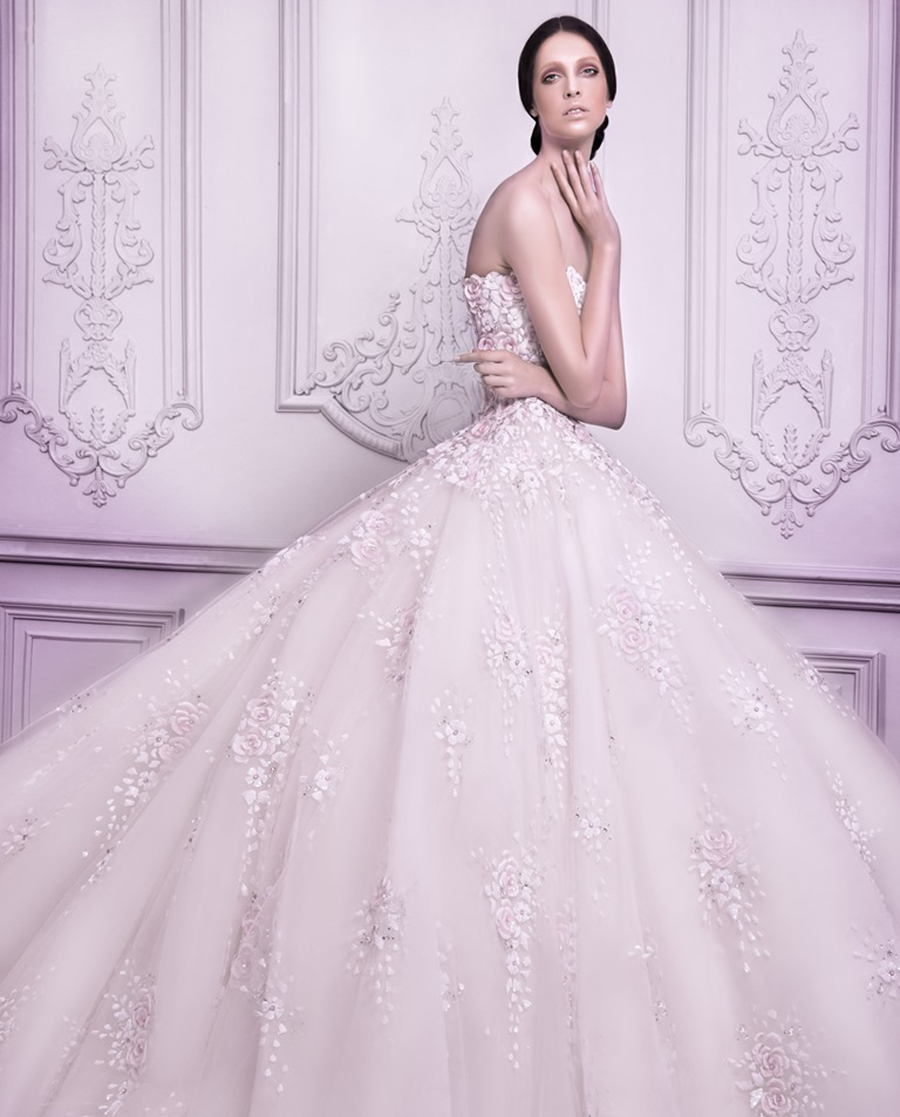 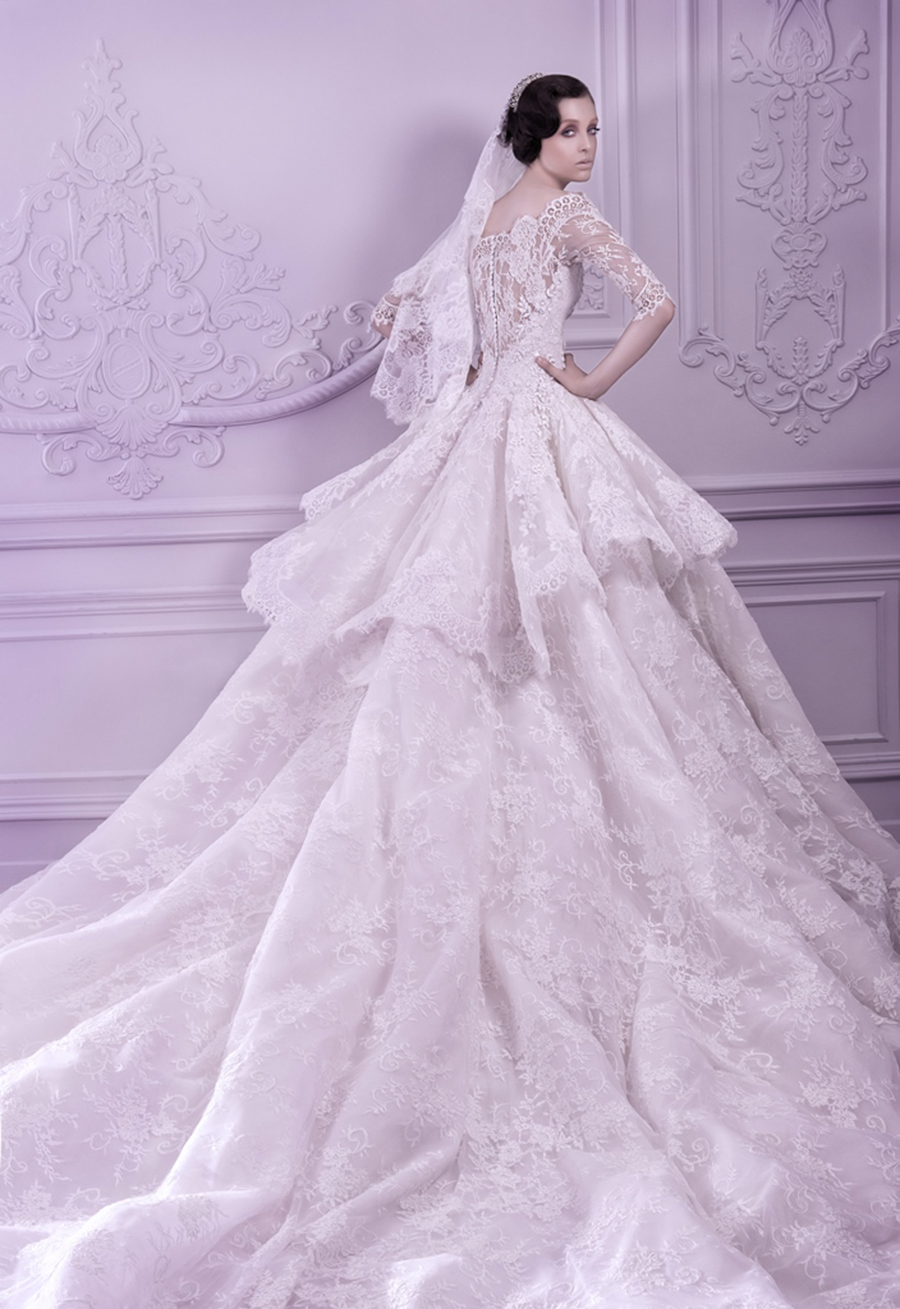 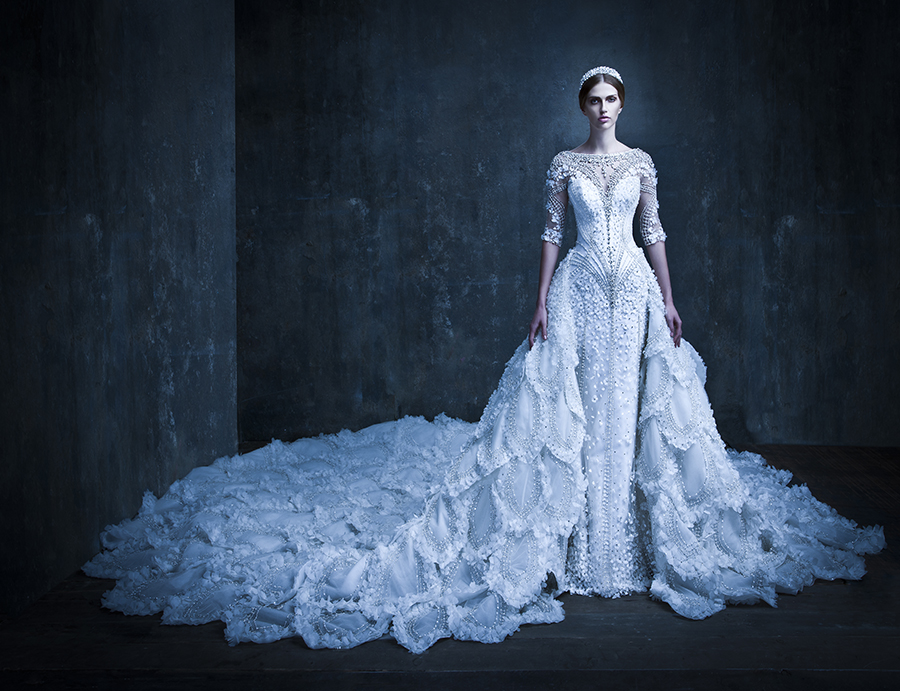 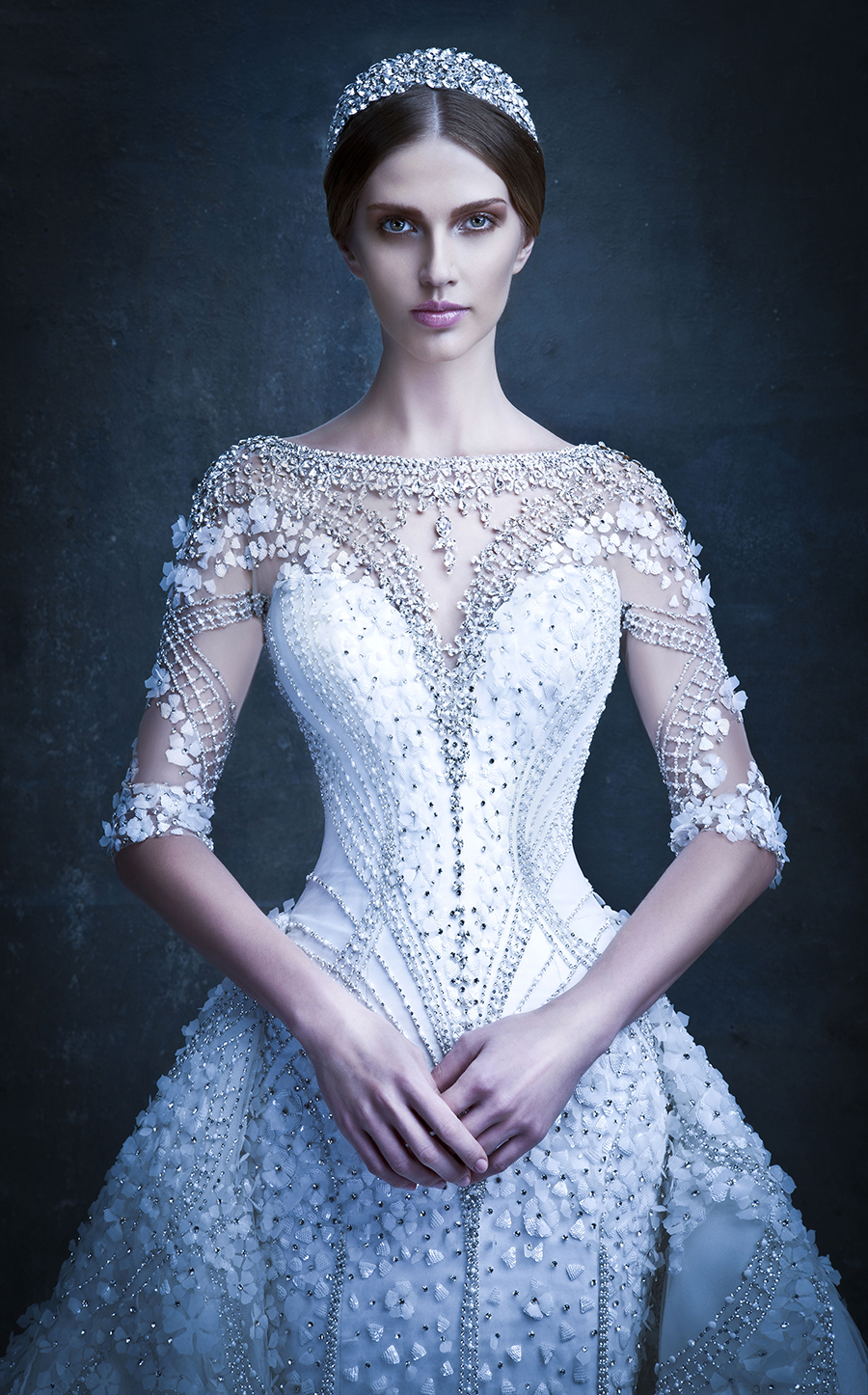 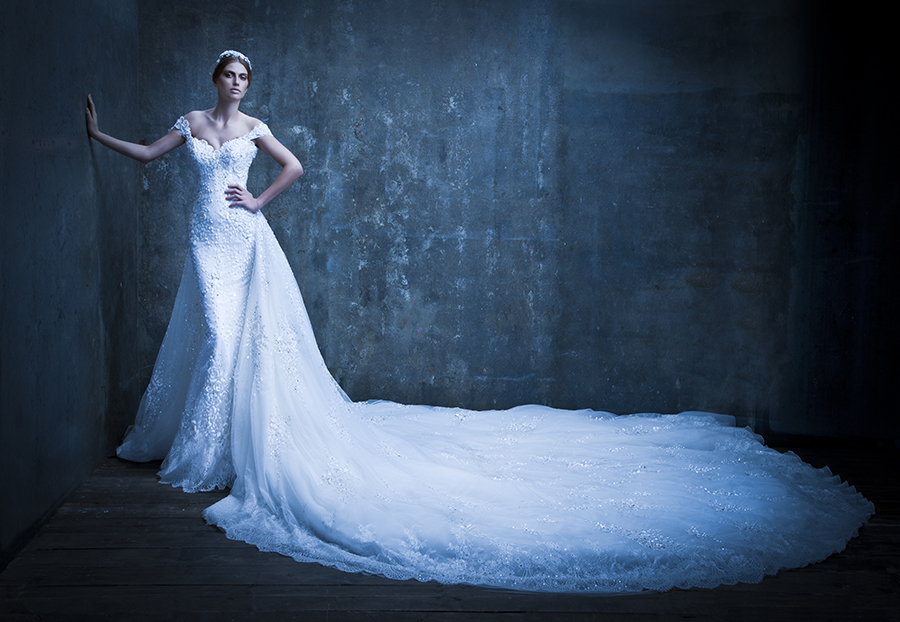 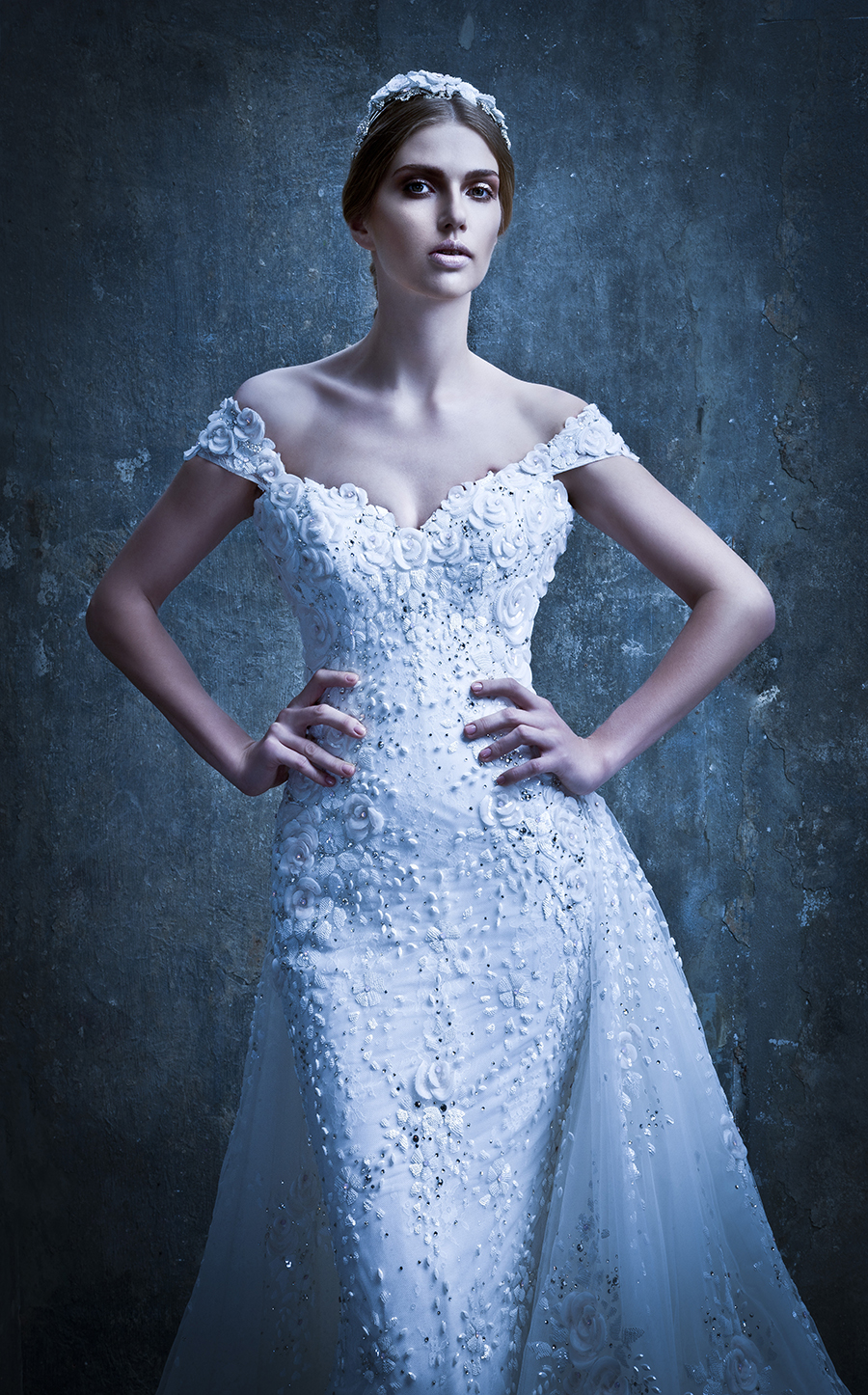 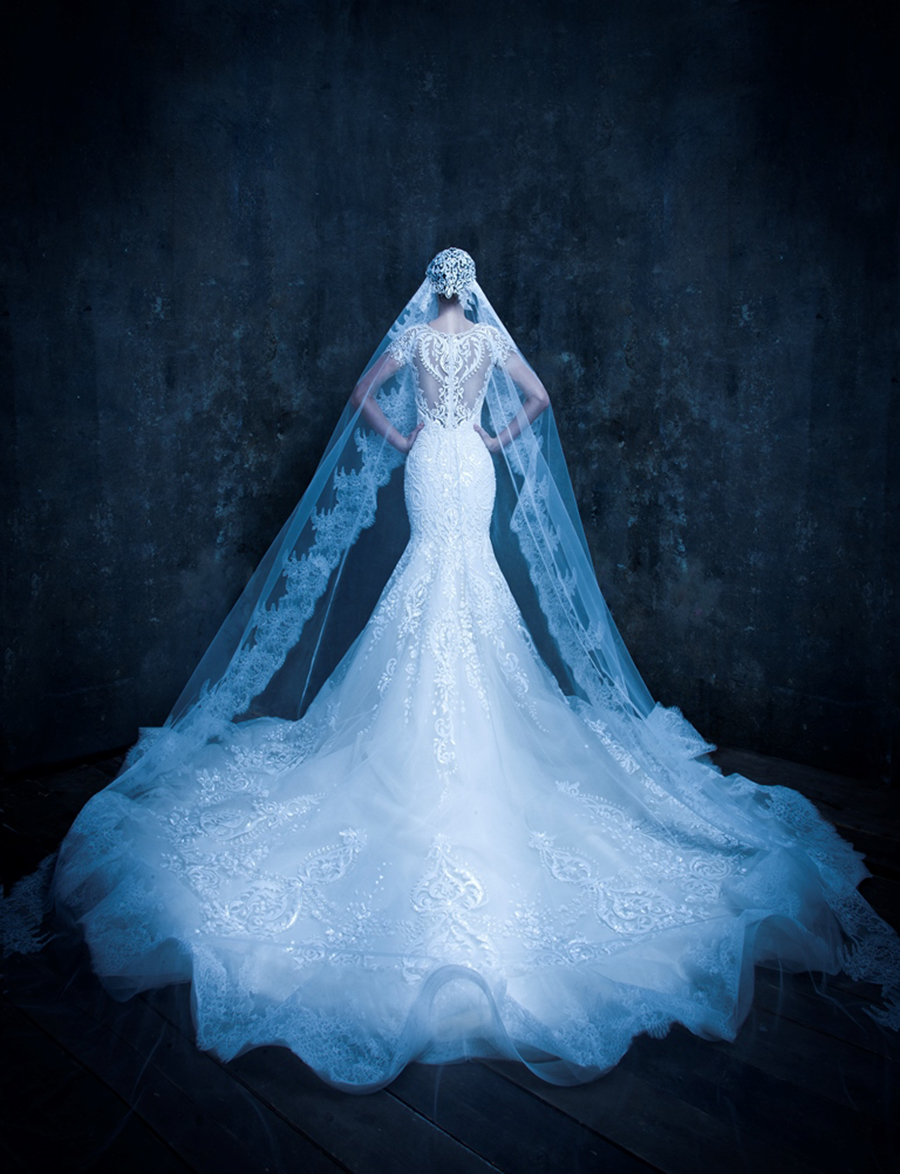 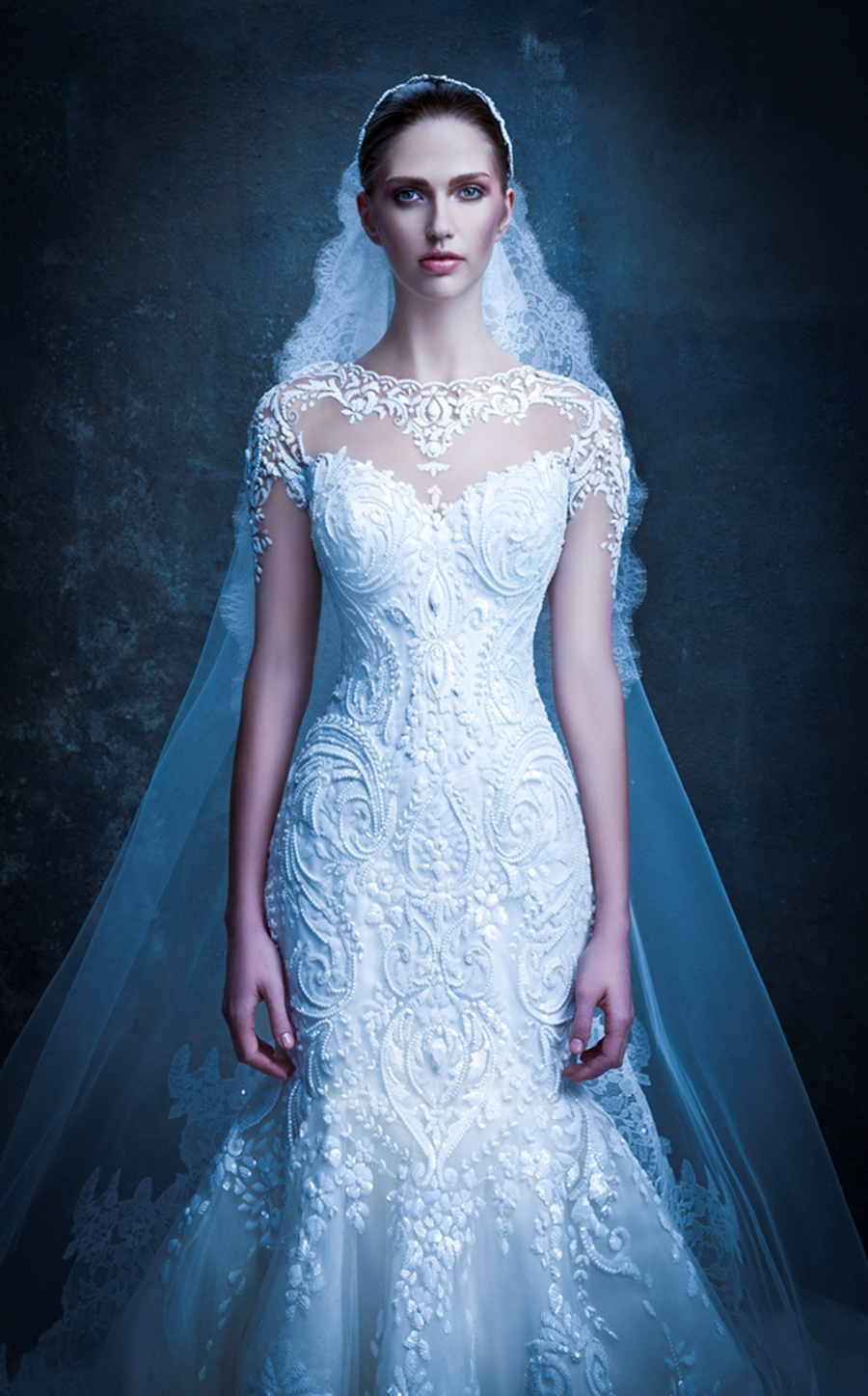 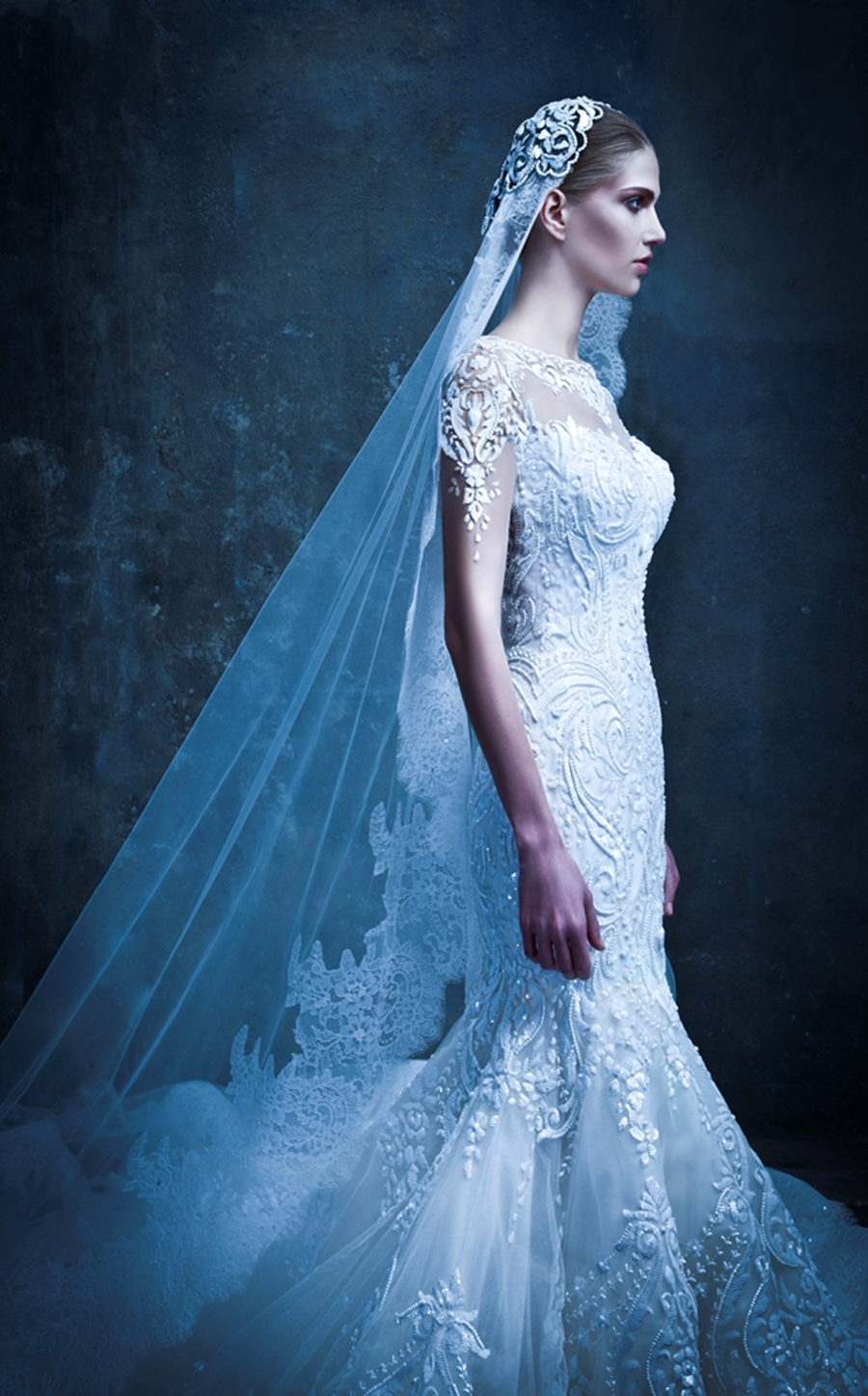 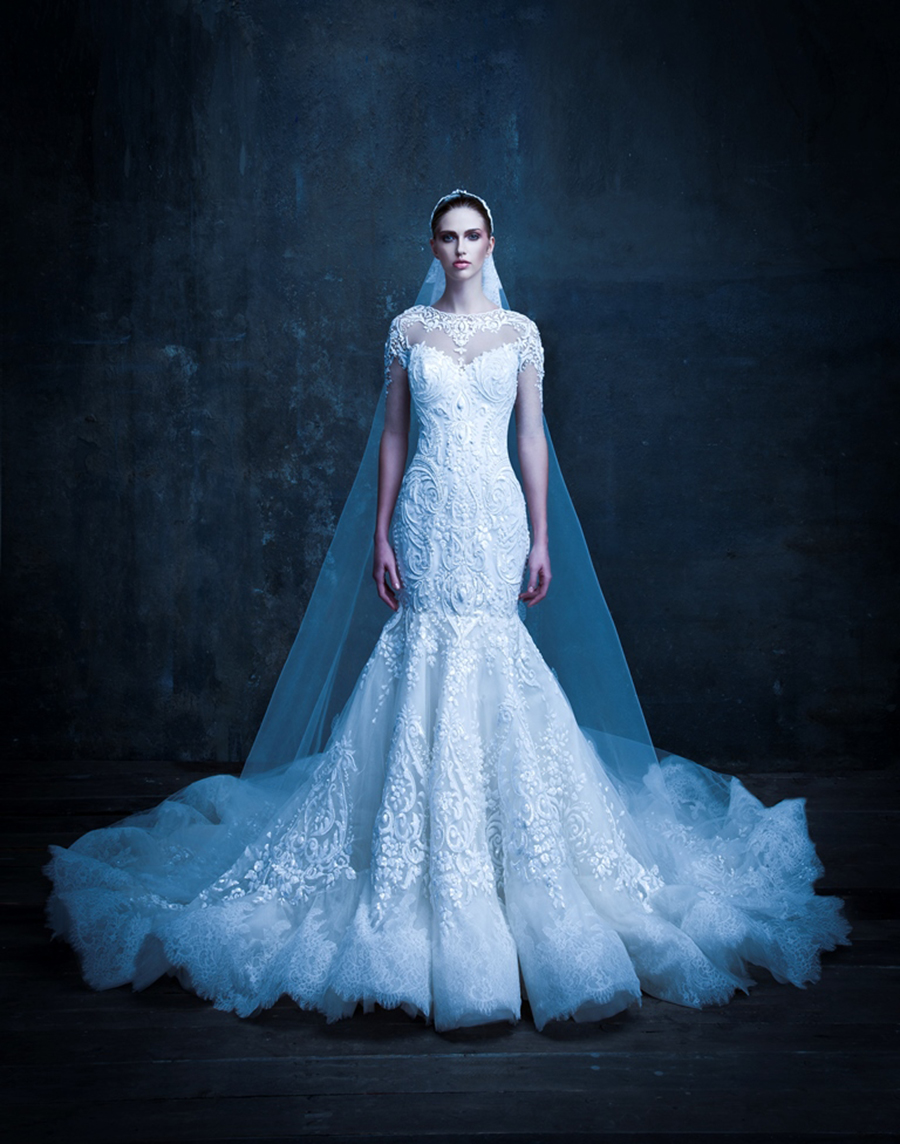 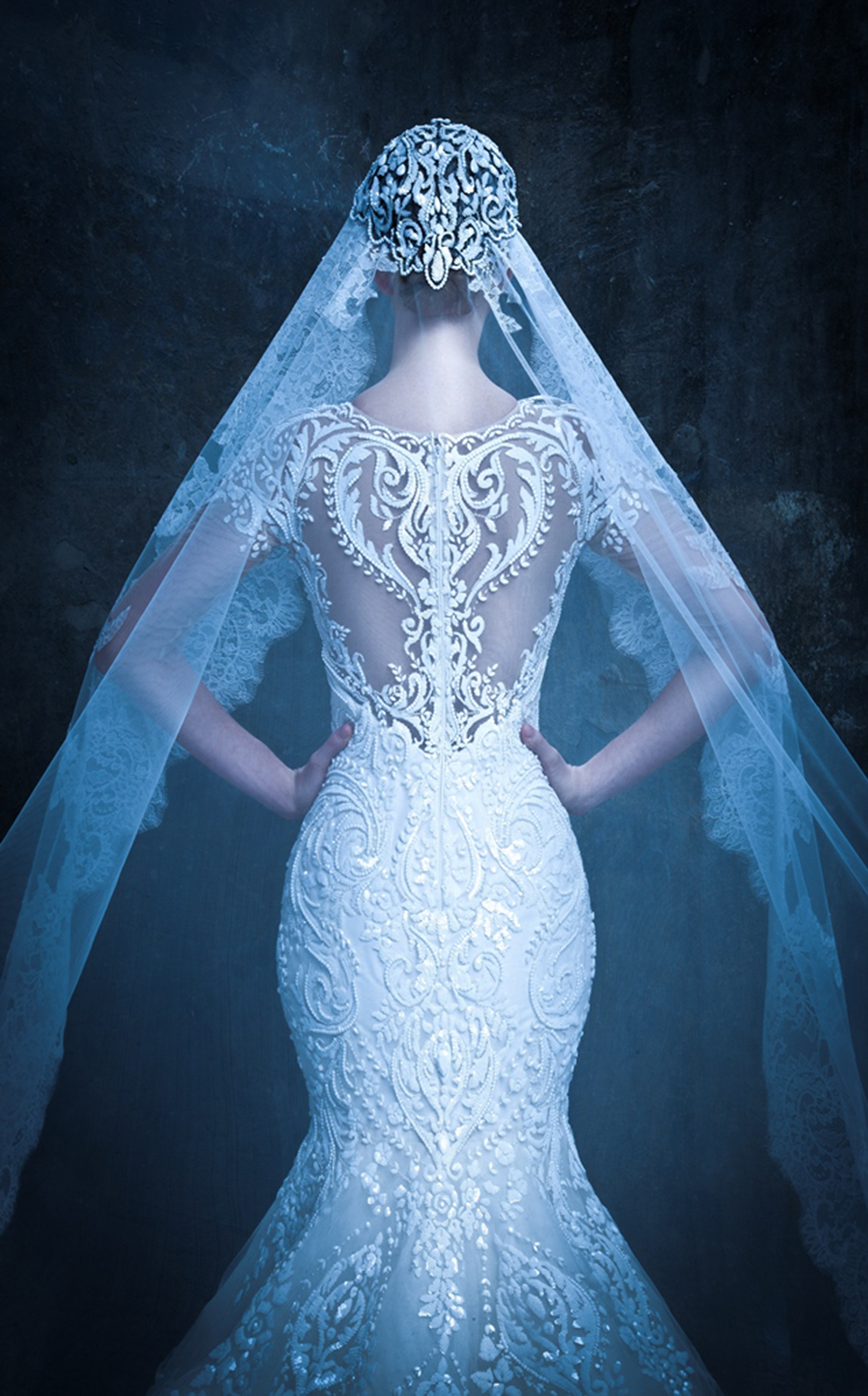 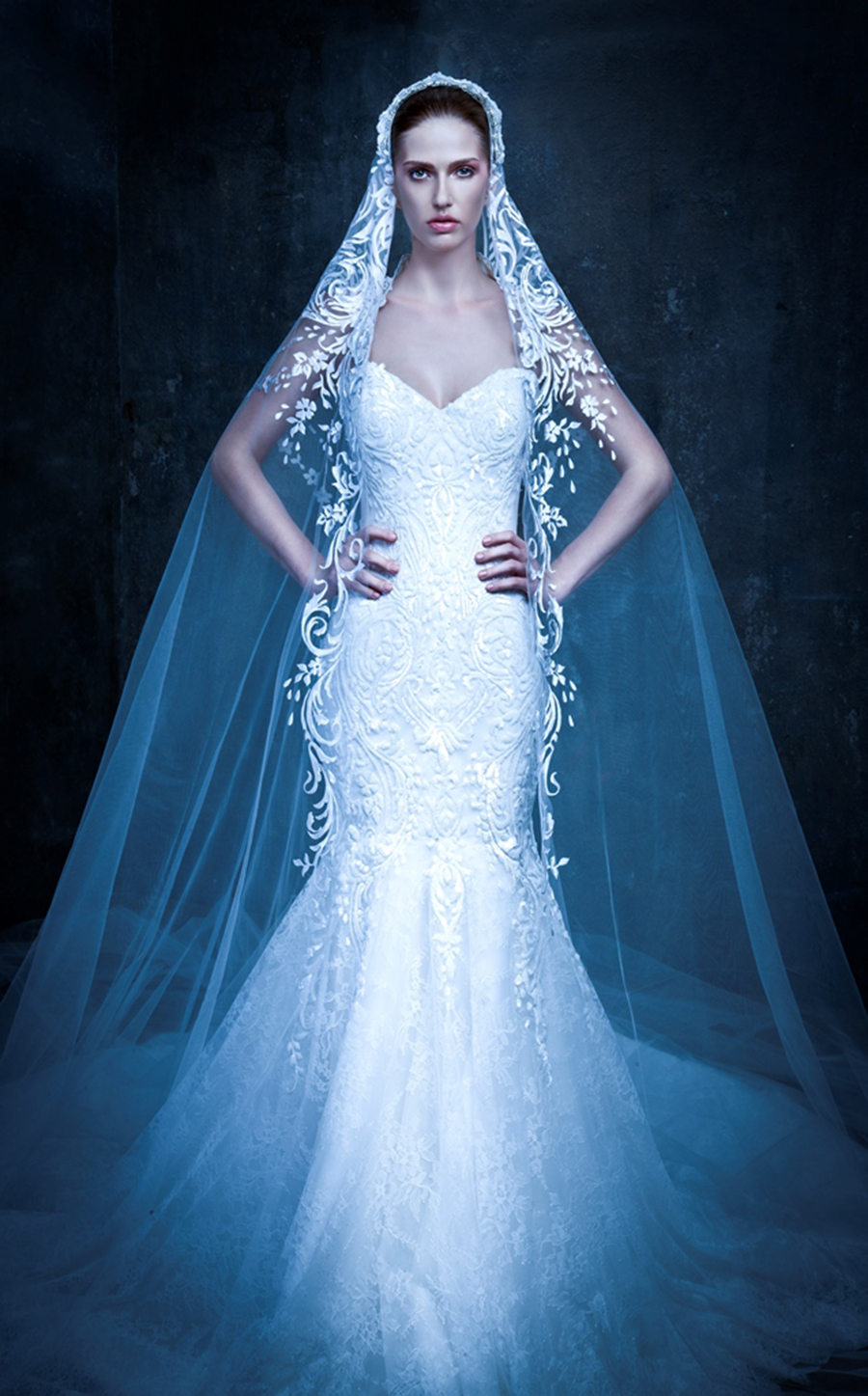 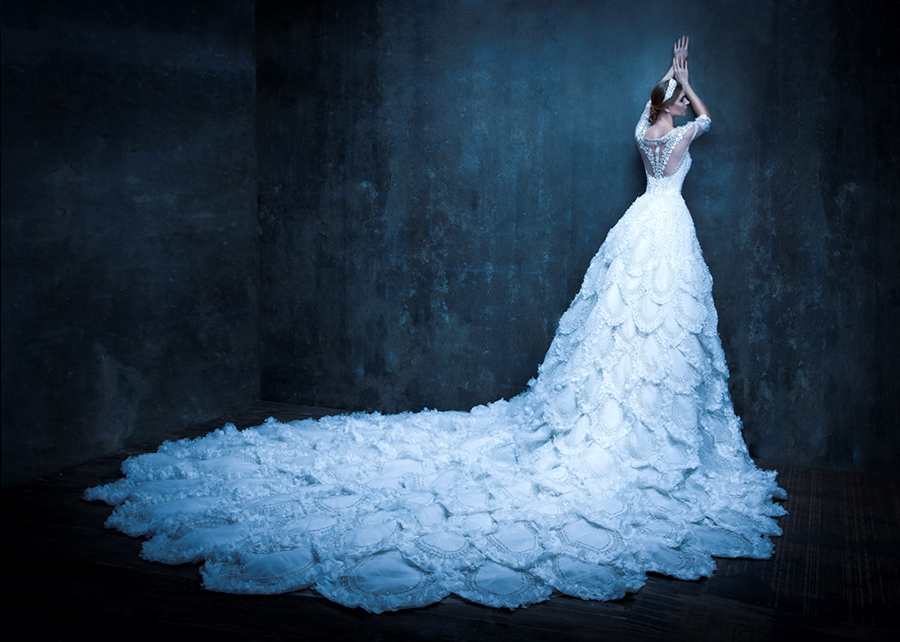 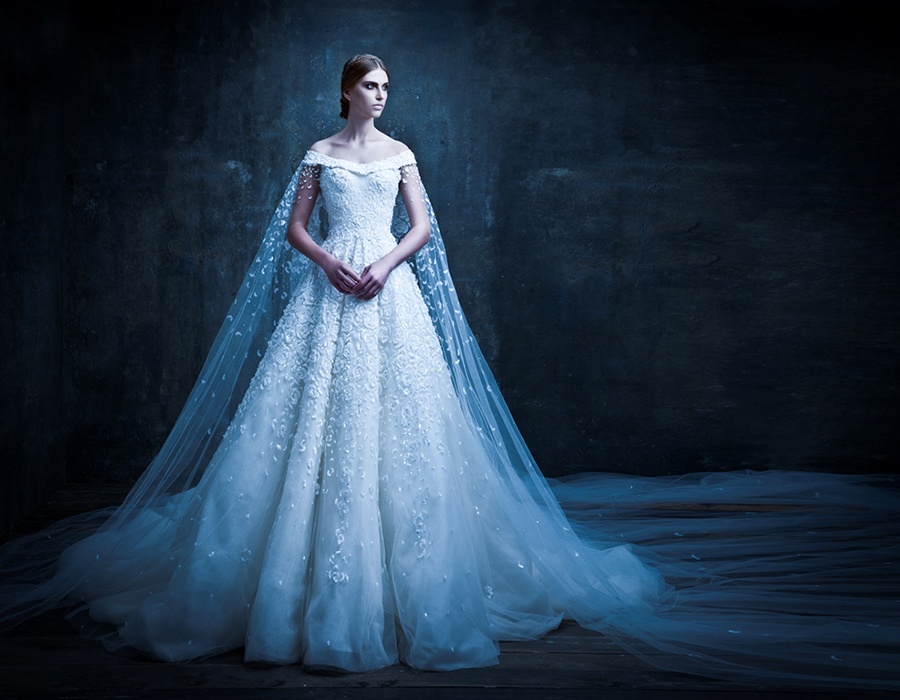 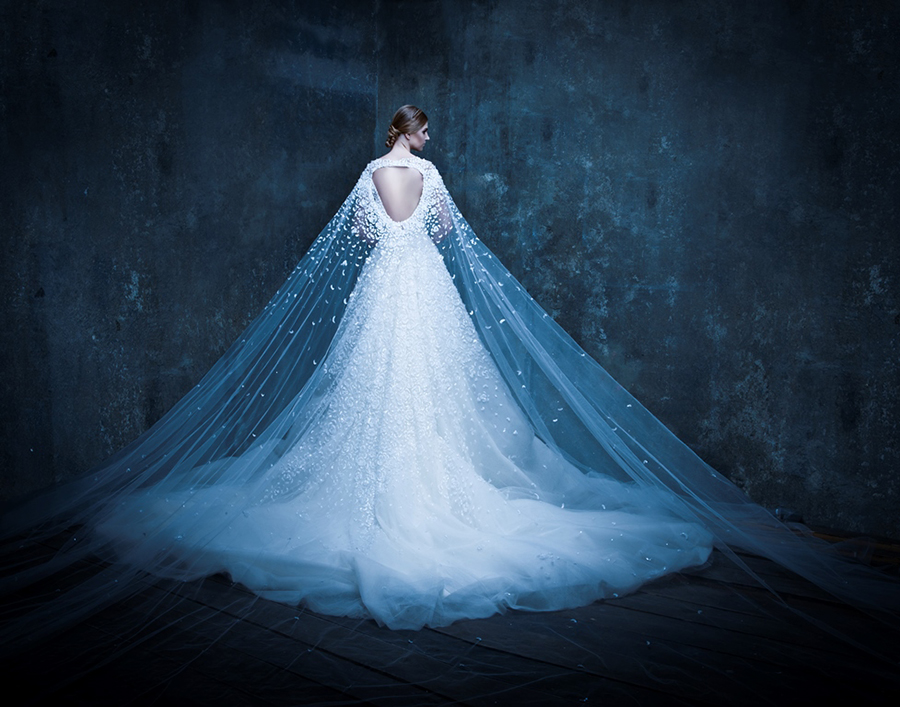 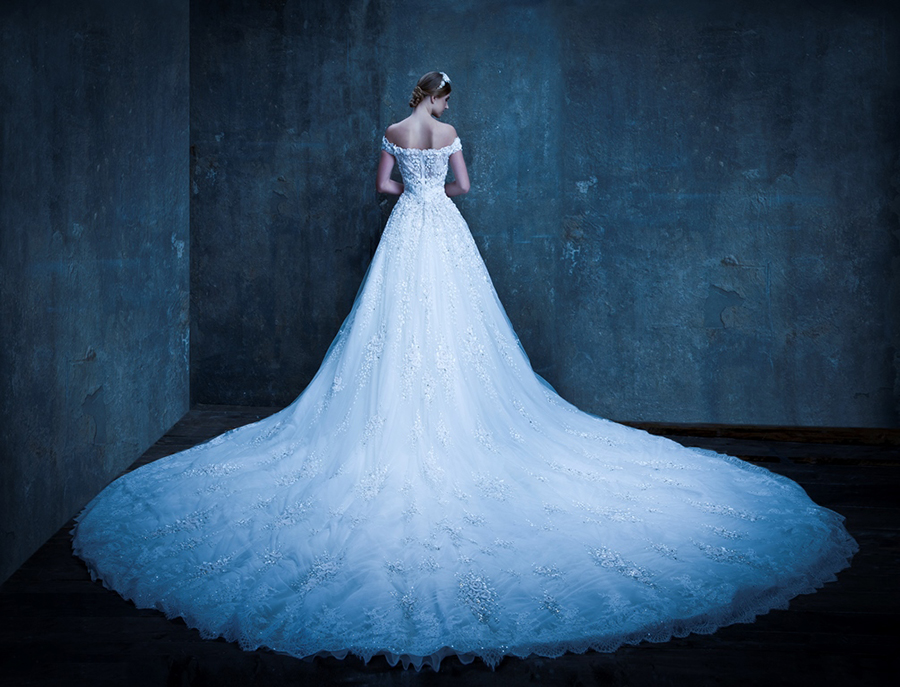 About the designer…
Born on August 27, 1971, Michael Cinco grew up enthralled by the glamour of the women of classic Hollywood movies. The impeccable elegance and sophistication of Marlene Dietrich, Grace Kelly, Joan Crawford and Audrey Hepburn created an indelible impression on his formative design imagination. In the picturesque island of Samar, in the Philippines, the young Cinco would indulge in games of dress-up with his Hollywood muses: “I pictured those fabulous heroines and imagined dressing them up in my creations. I chased after those visions….”

Shy and often misunderstood, Cinco struggled to fit in. Passionate, sensitive and creative, he studied Fine Arts at one of the most prestigious universities in the Philippines, and later pursued fashion design training at SLIMS fashion and arts school. He took up apprenticeships with respected designers in the Philippines before deciding to try working in Dubai, UAE, in 1997.

“Moving to the Middle East was a big leap for me, the region is a haven of haute couture,” he recalls. “In my first job in Dubai, I reinvented the image of a slightly staid fashion house, and succeeded in injecting new fashion nuances. Now, it’s great to know that the elite fashionistas of Dubai eventually recognized my passion for fashion.”

In 2002, Michael went to Paris and London to seek out more fashion inspiration. The new landscape brought him renewed vigour for the arts, fashion and the social scene. His fascination for London's mix of old tradition and contemporary edginess made him stay there for a time. He decided to study at the prestigious Central Saint Martins College of Arts and Design. Armed with newer and fresher ideas and geared toward new challenges, he returned to Dubai and established his own couture house in 2003.

Michael’s active imagination thrives on his constant foraging for visual stimuli, which helps him create stories for his mood boards. Cinco believes that all fashion designers are eclectic ‘borrowers’, throwing their nets wide in the search for inspiration. He travels constantly and his visual research ranges over many cultures and periods.