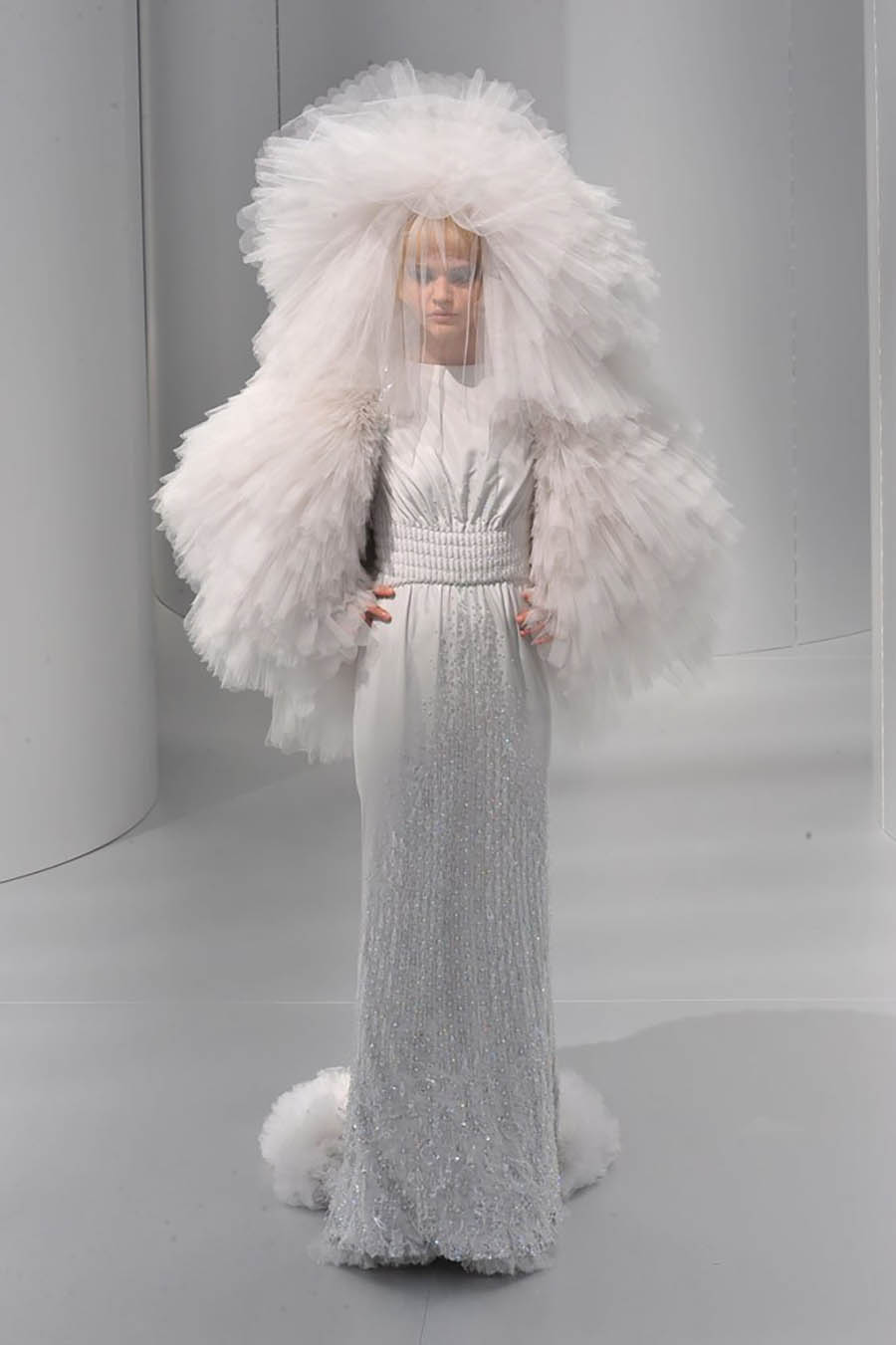 Karl Lagerfeld, the creative director of iconic French brand Chanel, passed away on February 19, 2019 at the age of 85. A household name in fashion circles, Lagerfeld worked at Chanel since 1983, and created some of the most recognisable silhouettes and motifs – think tweed suits and the interlocking “C” logo – that style mavens all over the world covet to this day.

It was also at Chanel’s Haute Couture shows that Lagerfeld’s brilliant mind was clearly evident. He closed every show with an awe-inspiring wedding gown design, worn by top models such as Claudia Schiffer, Devon Aoki, Cara Delevingne and Kendall Jenner. 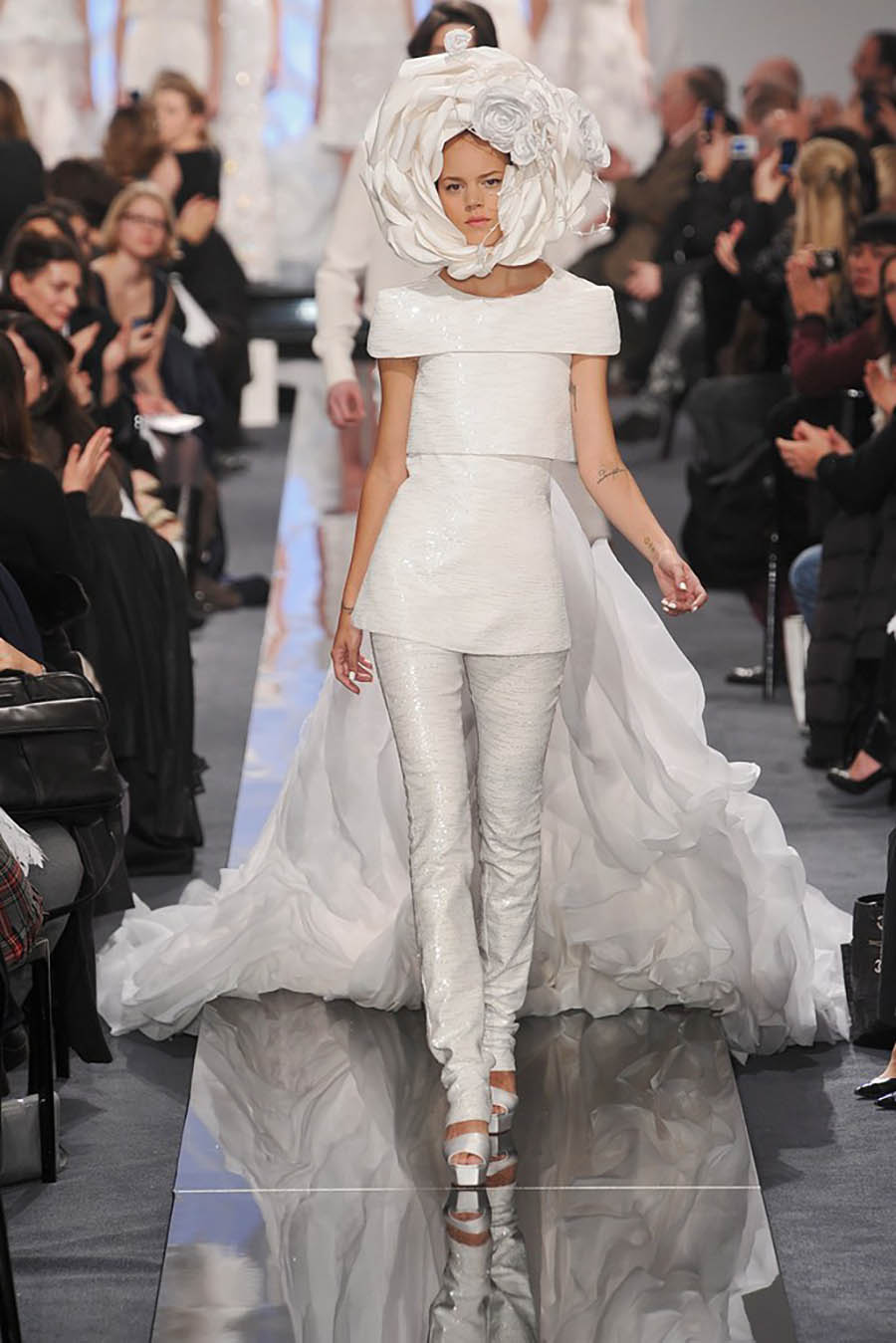 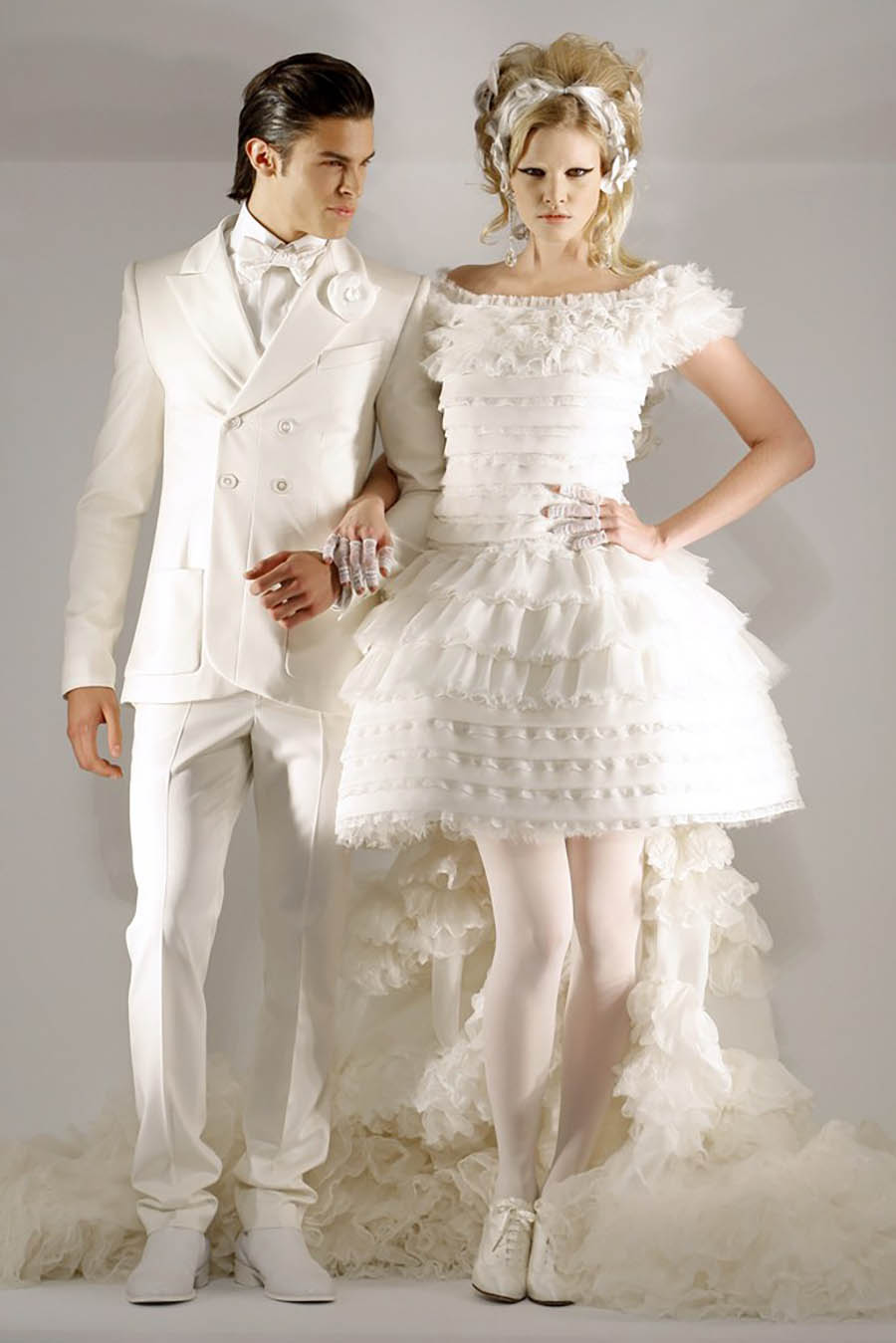 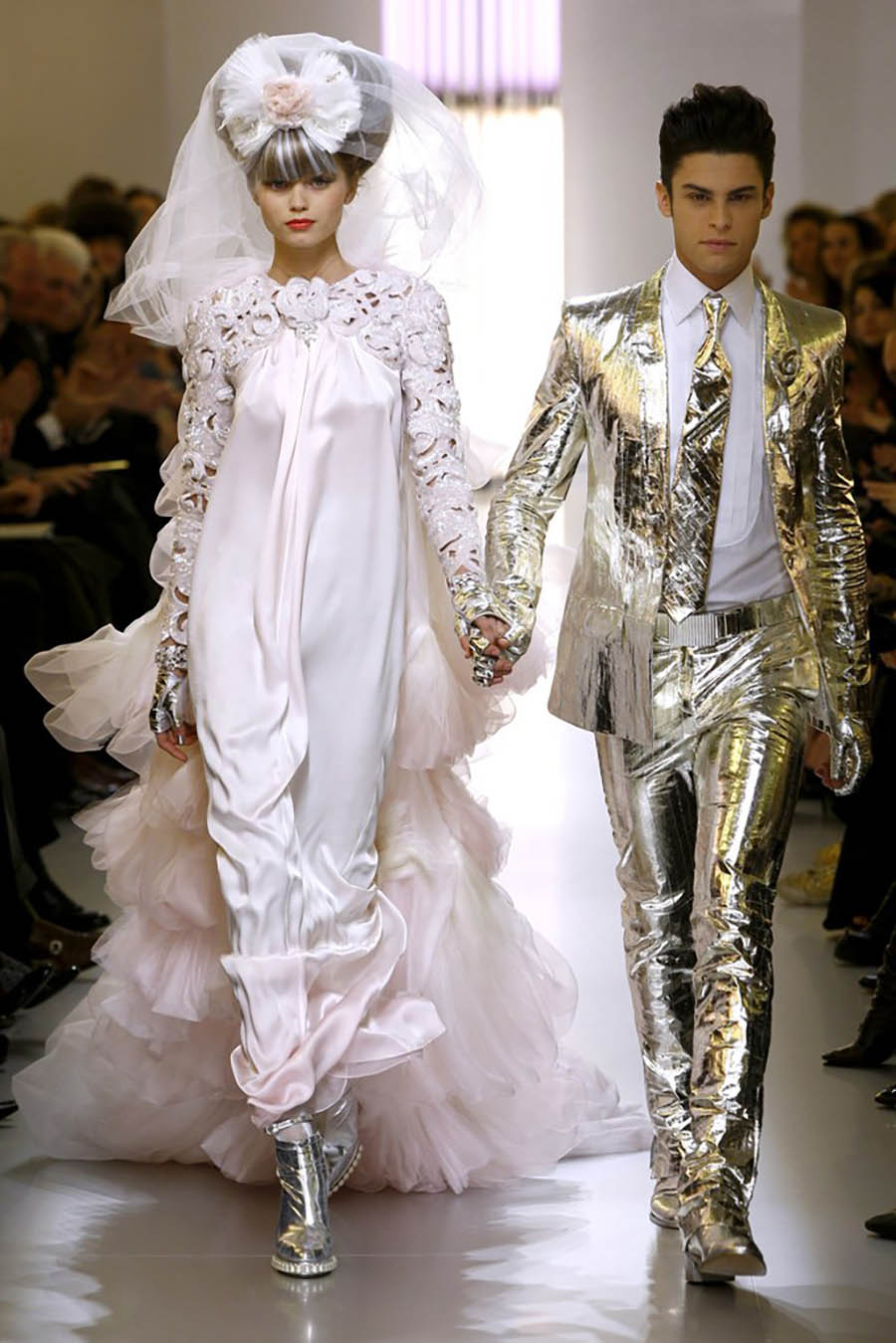 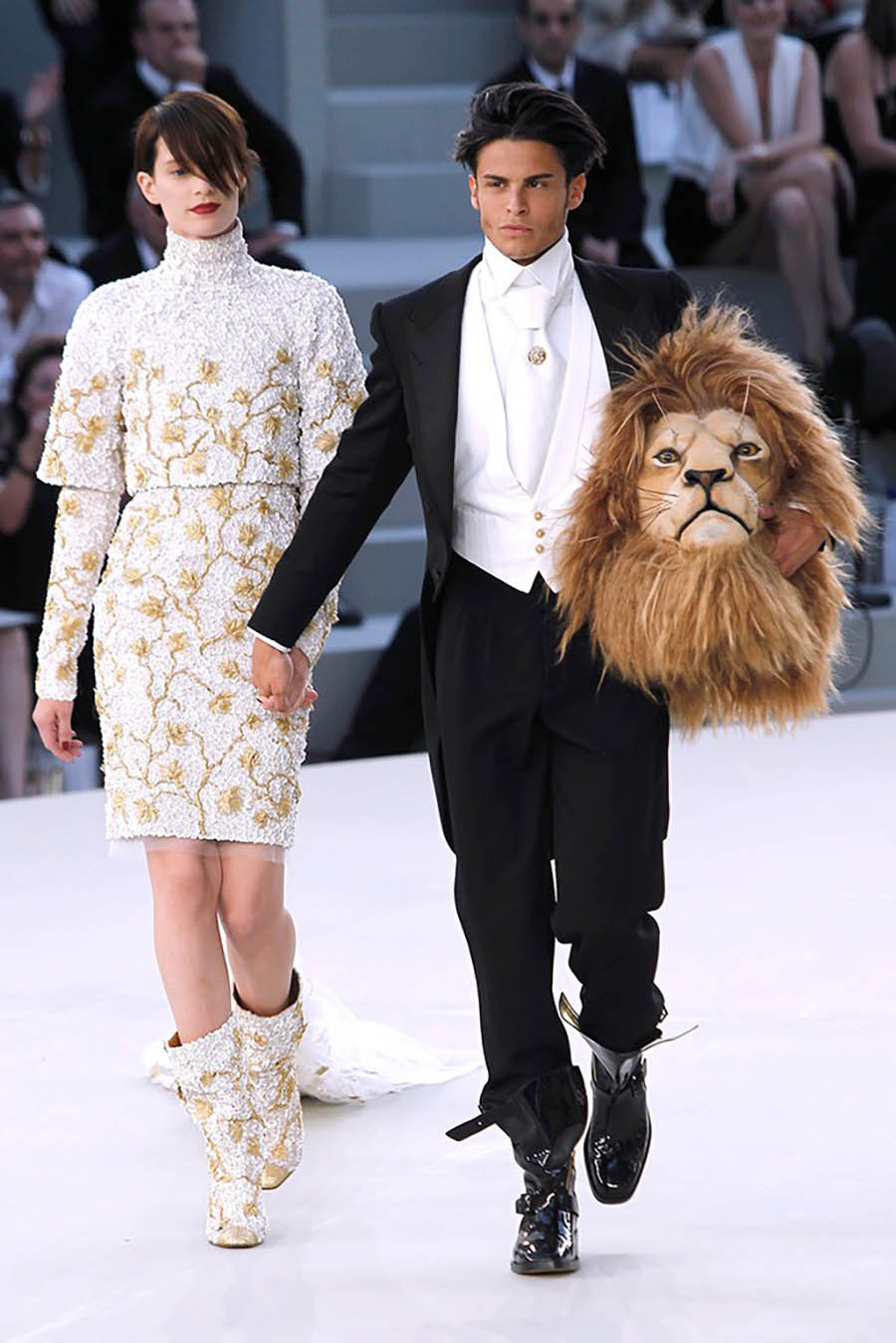 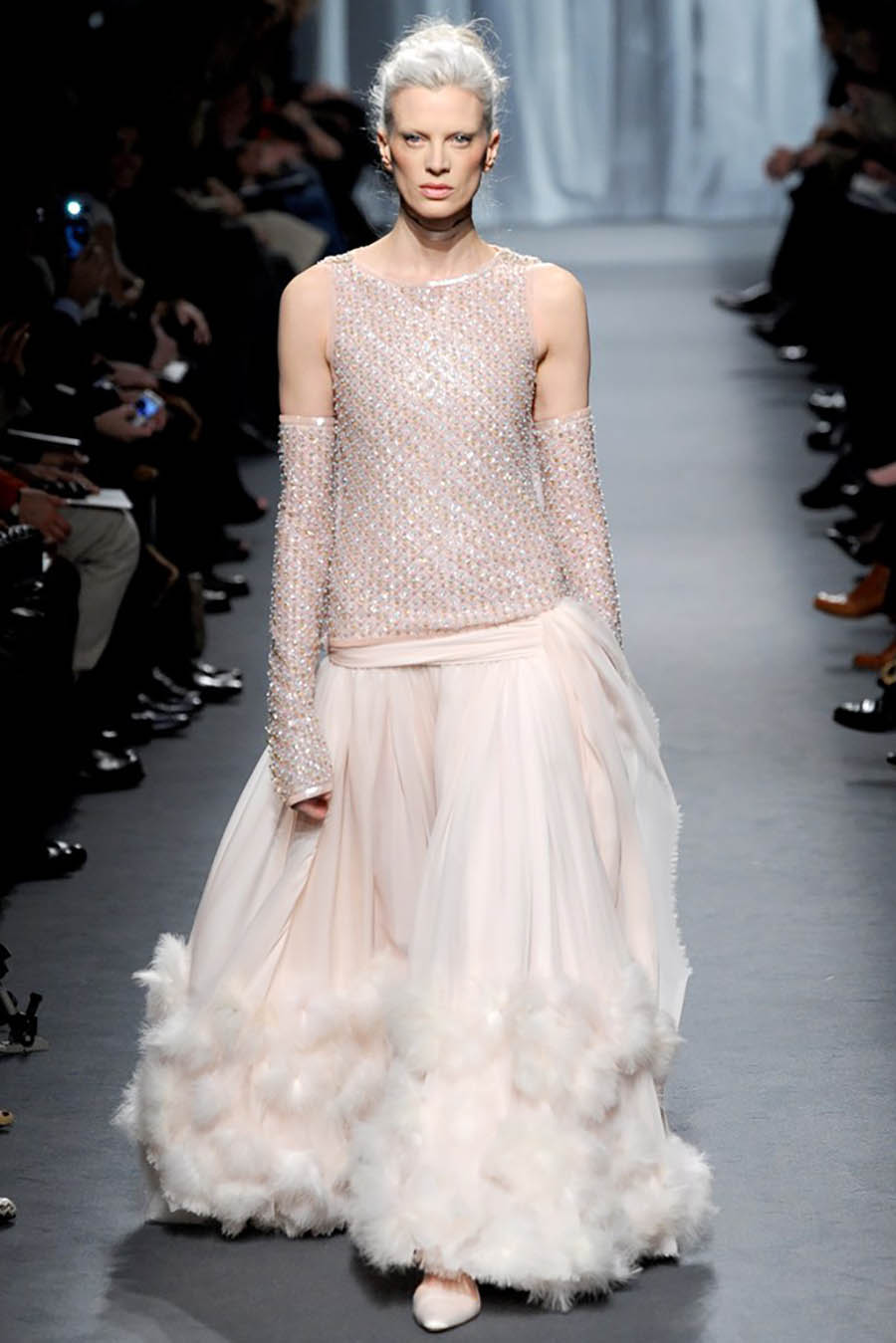 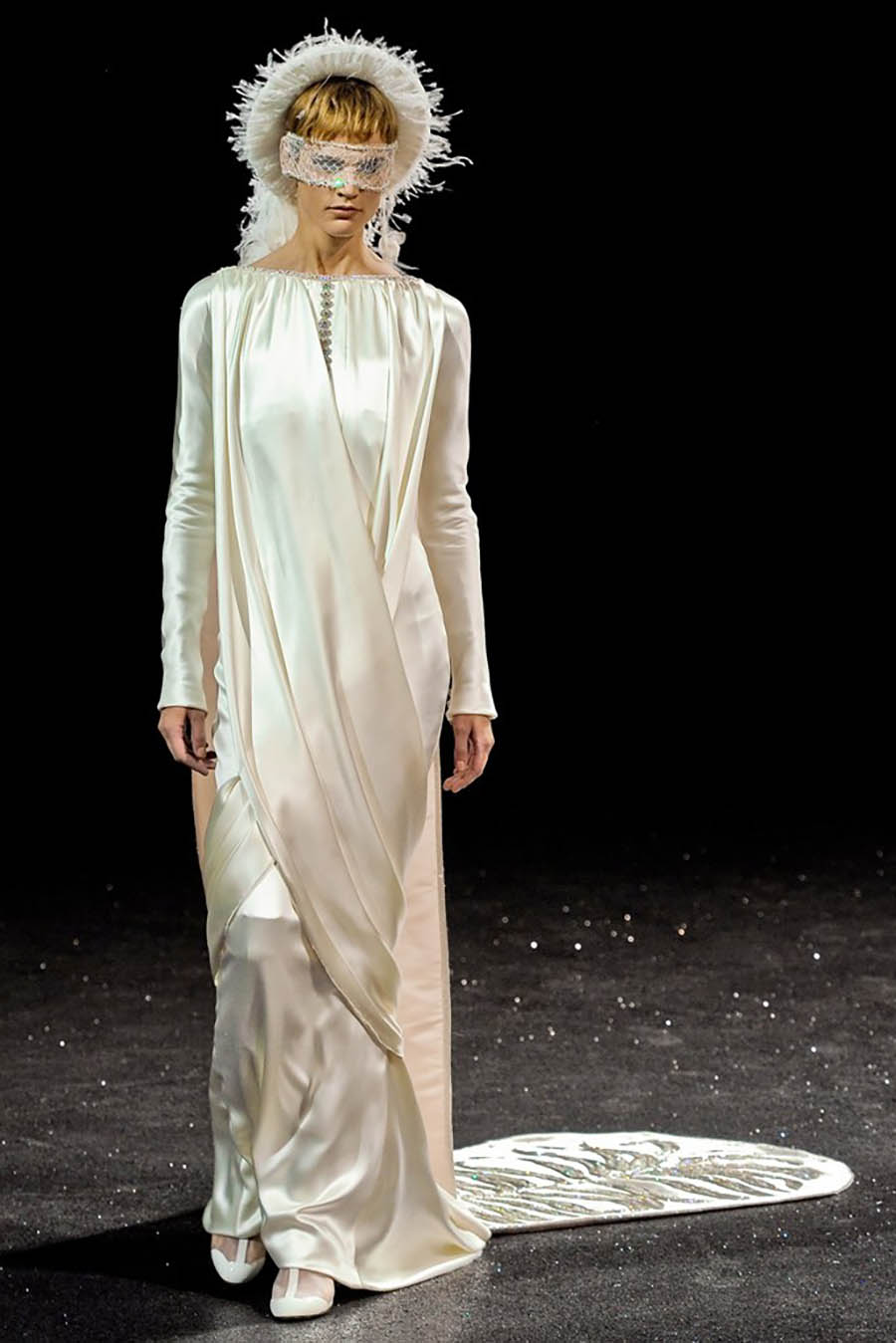 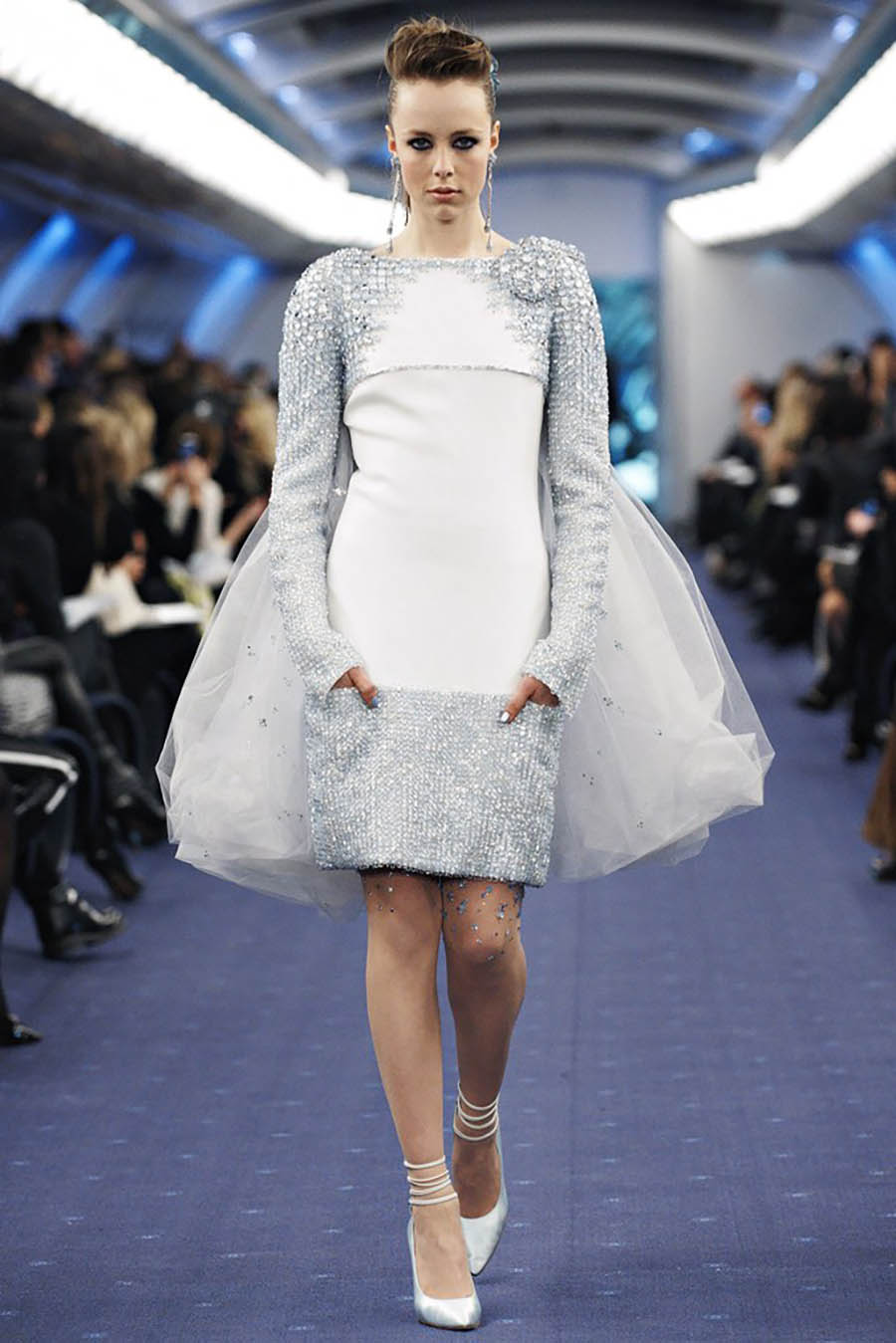 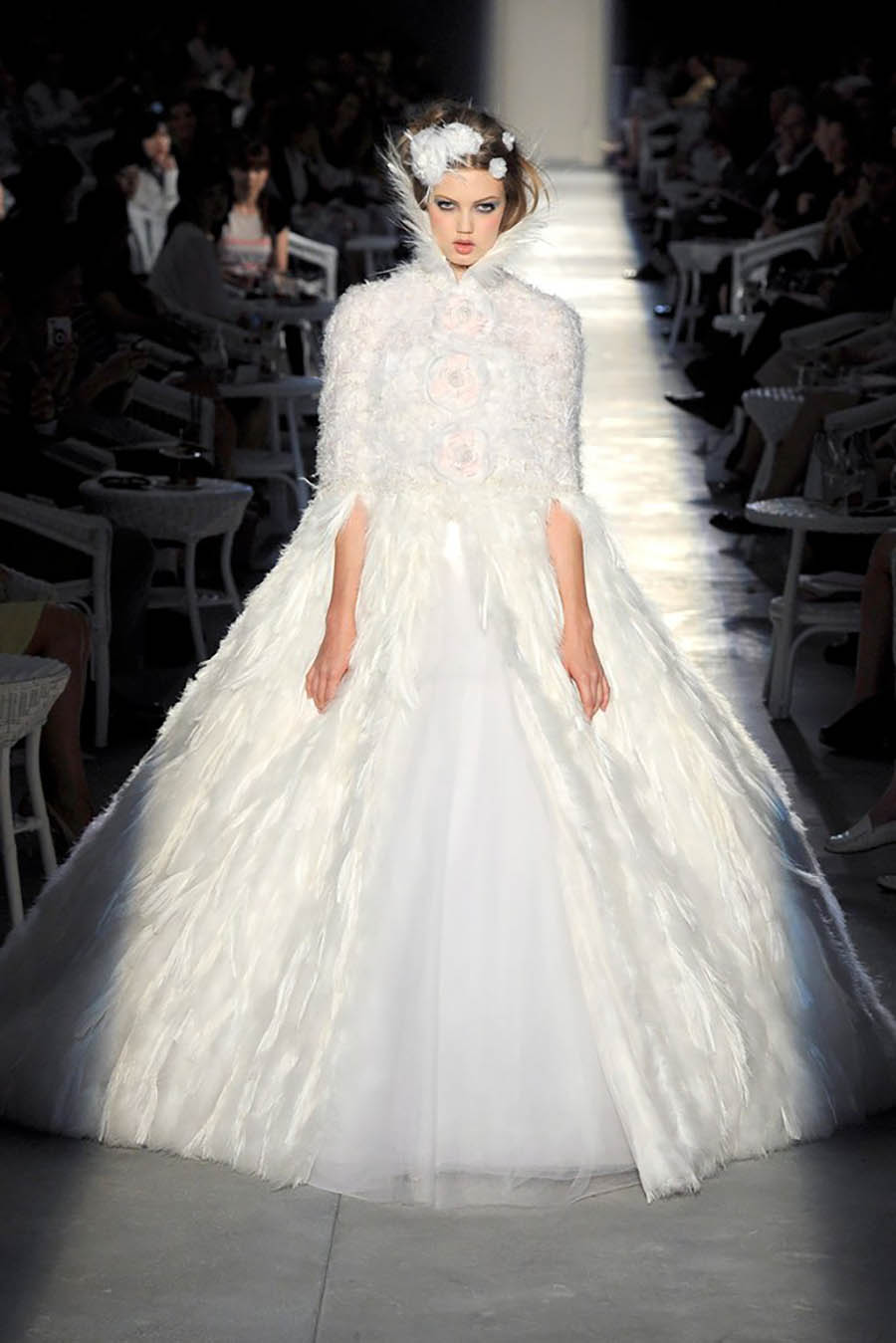 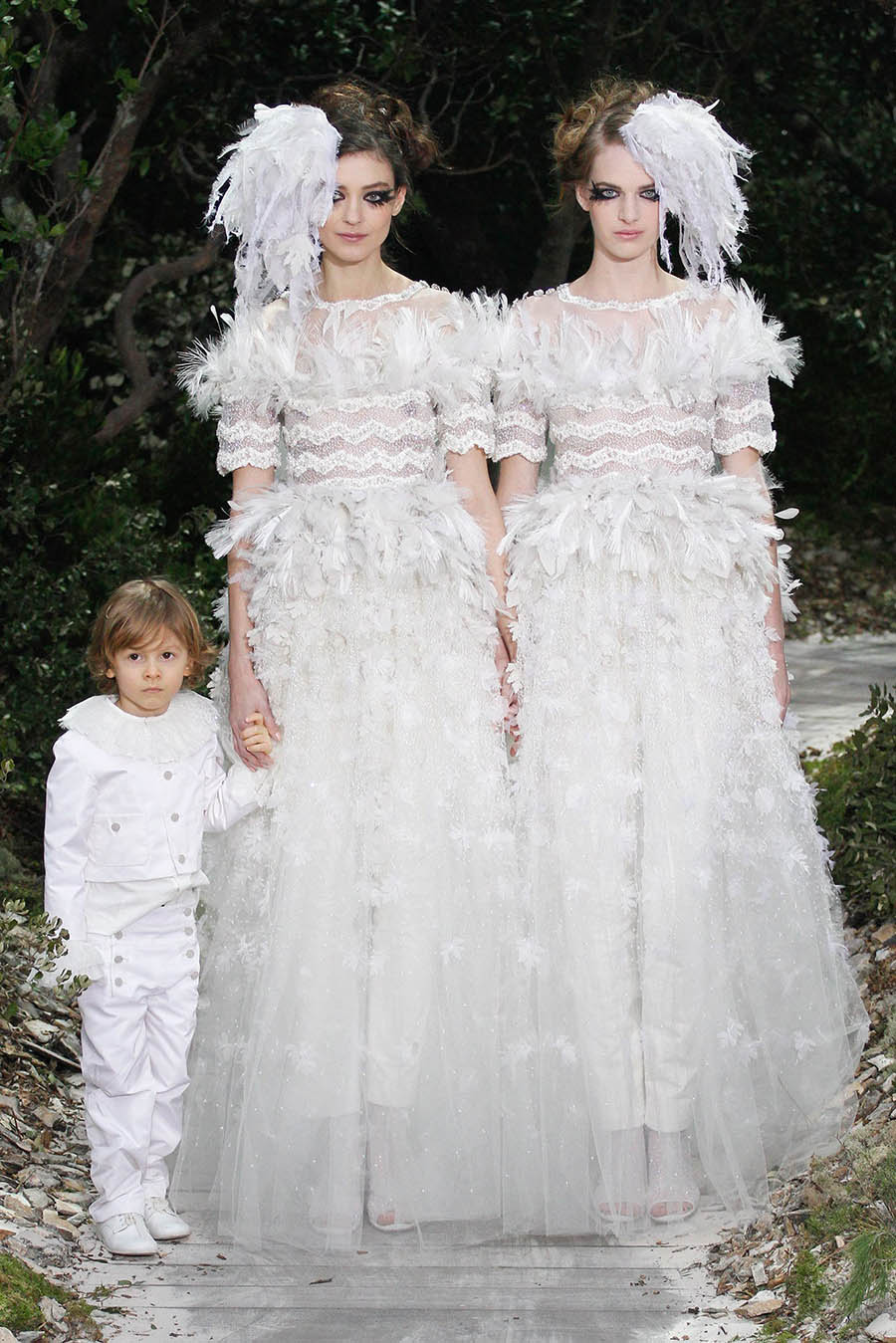 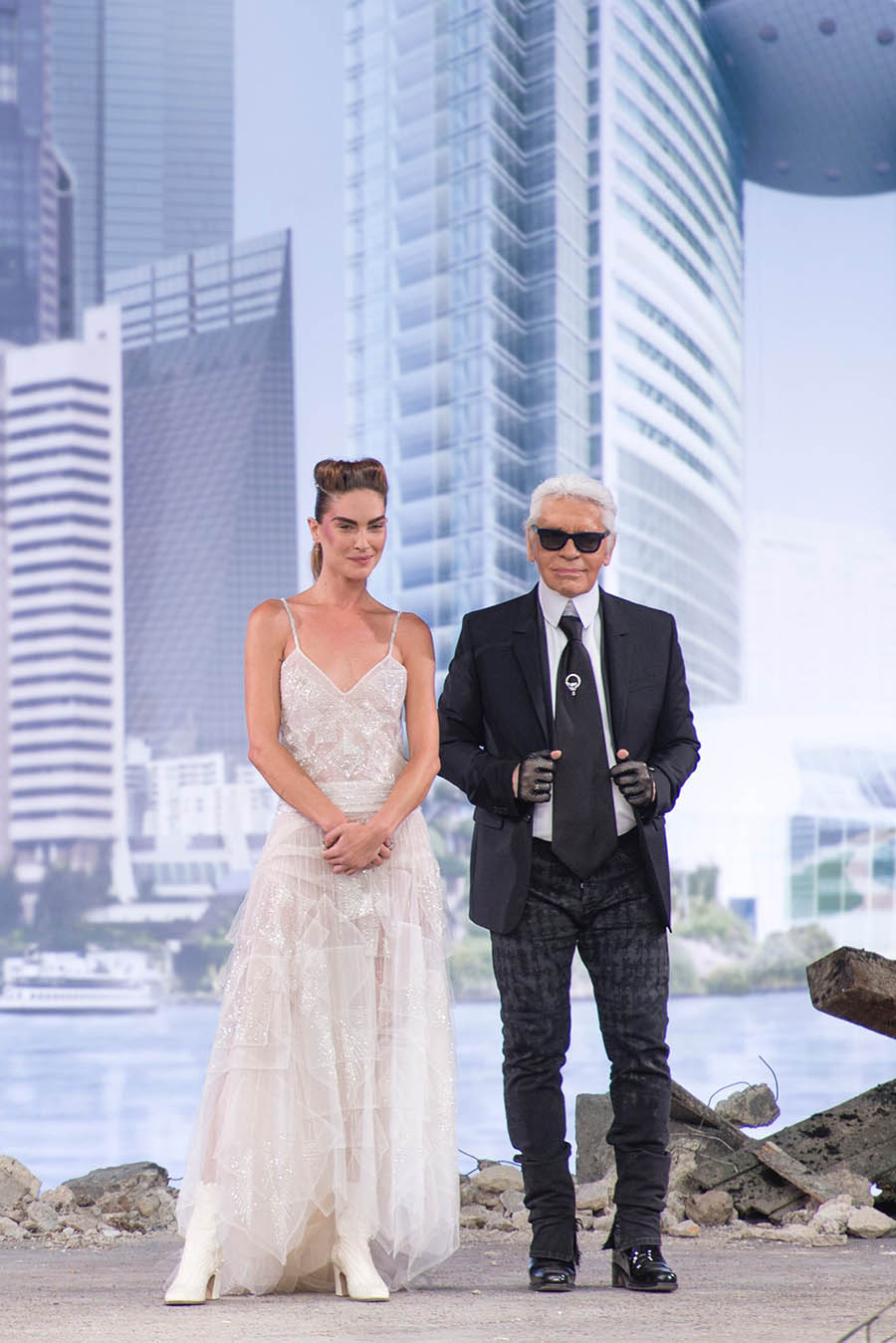 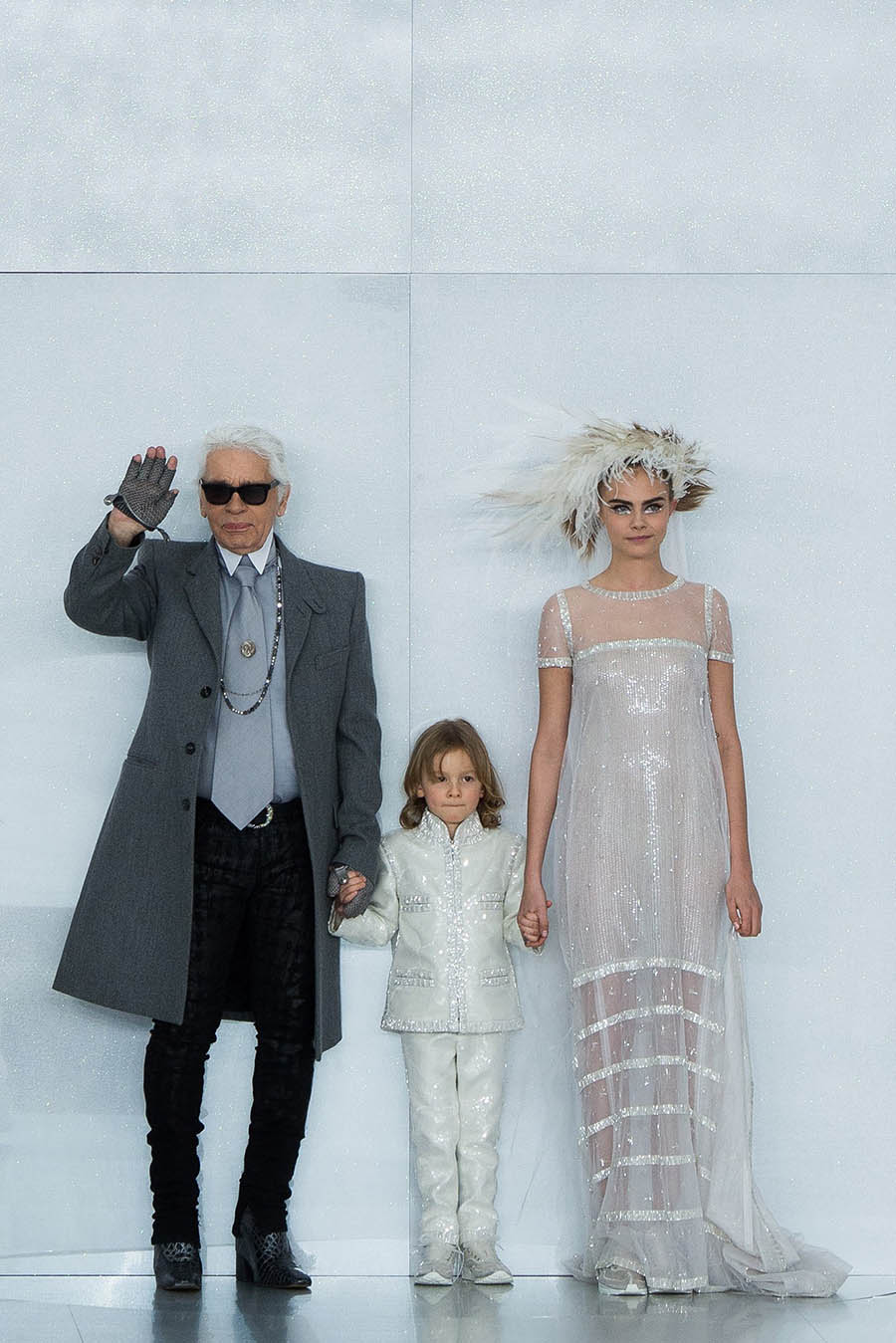 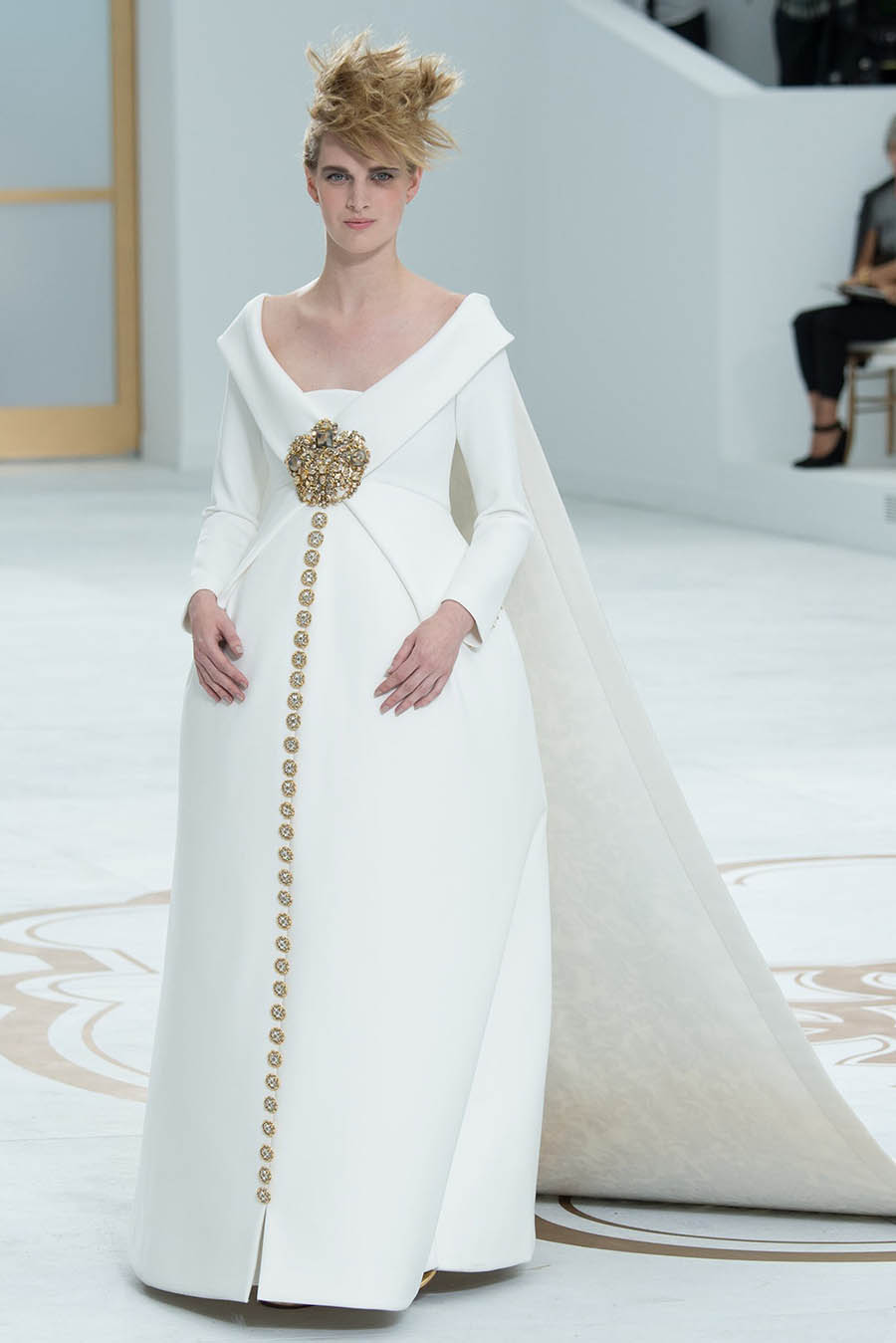 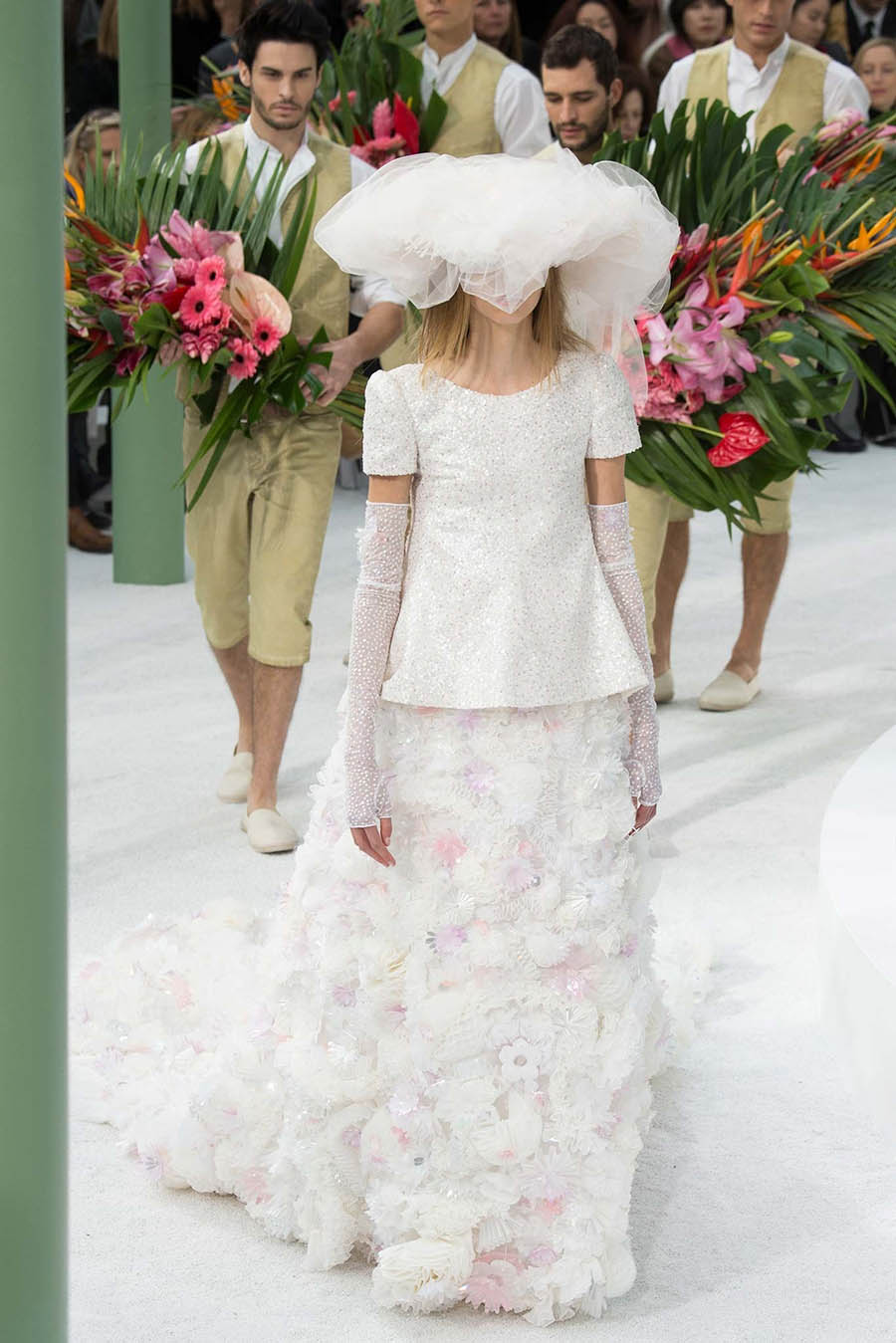 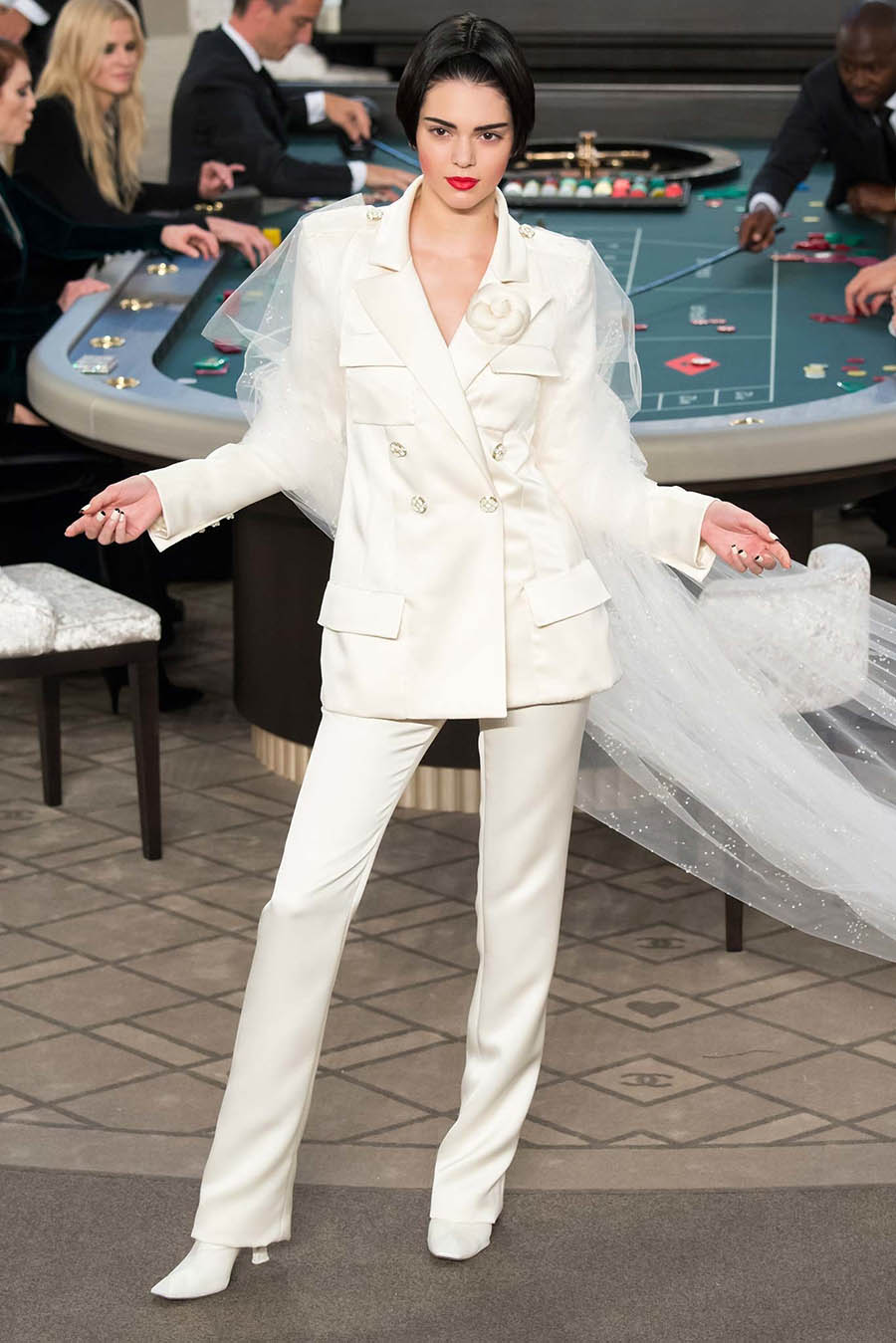 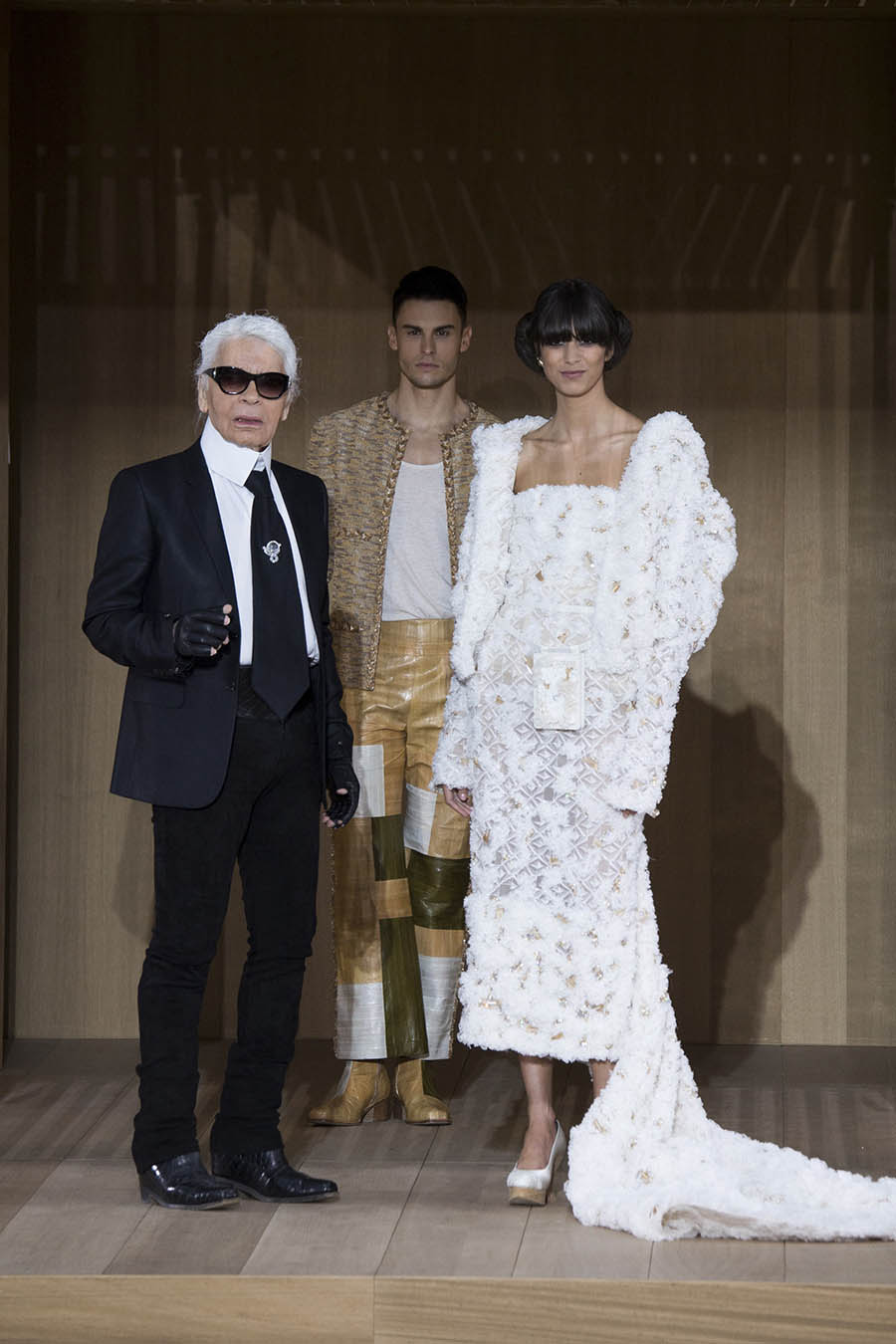 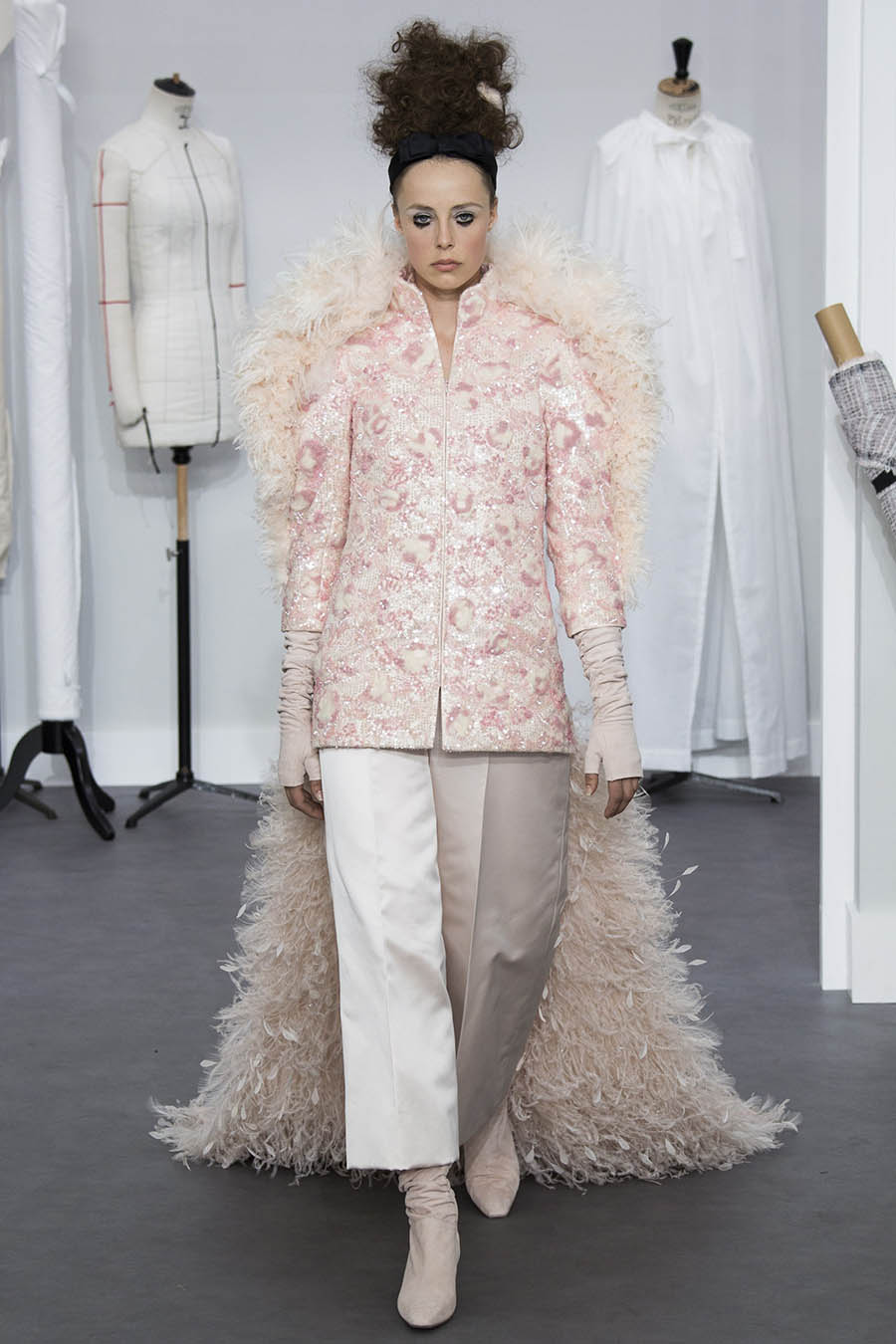 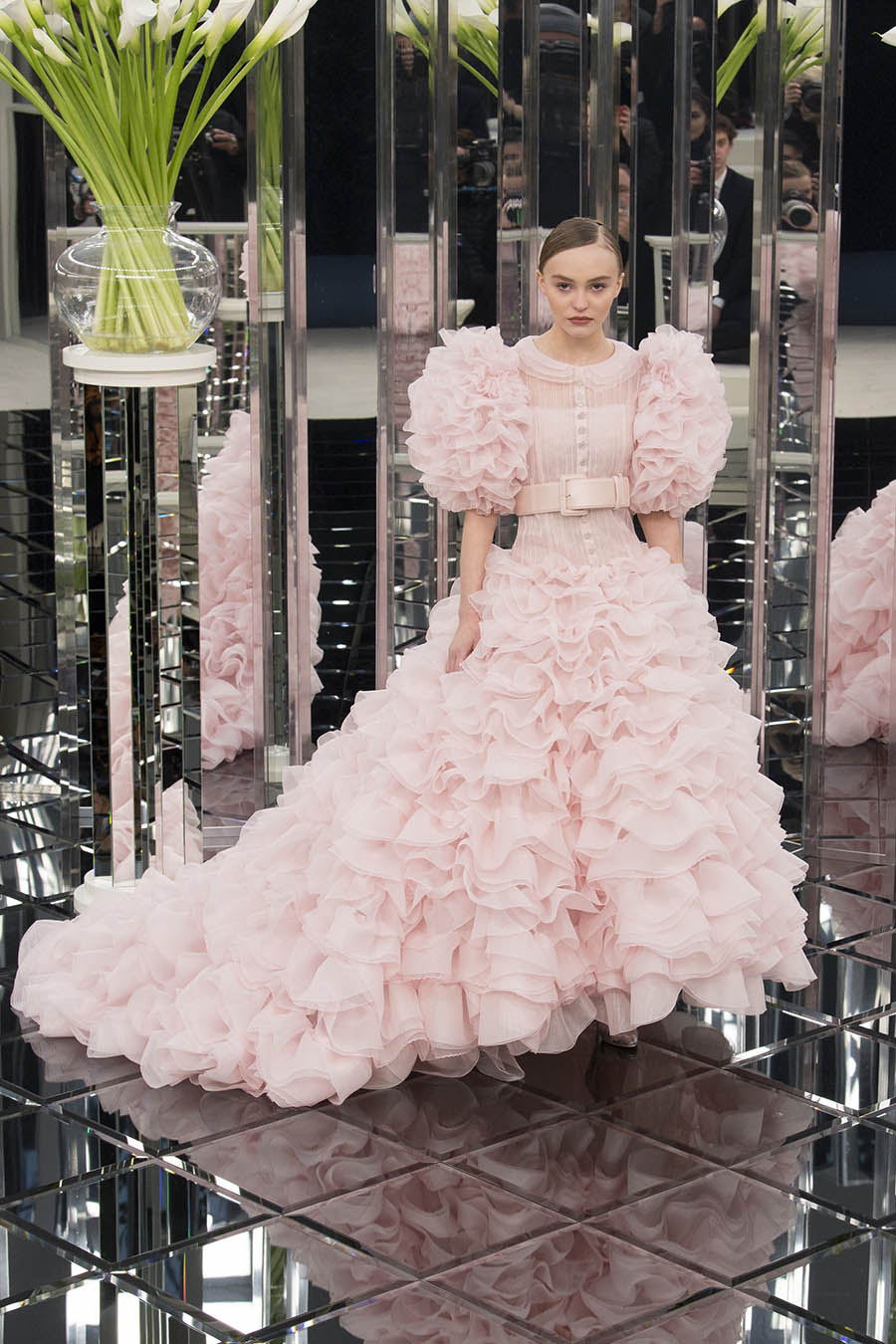 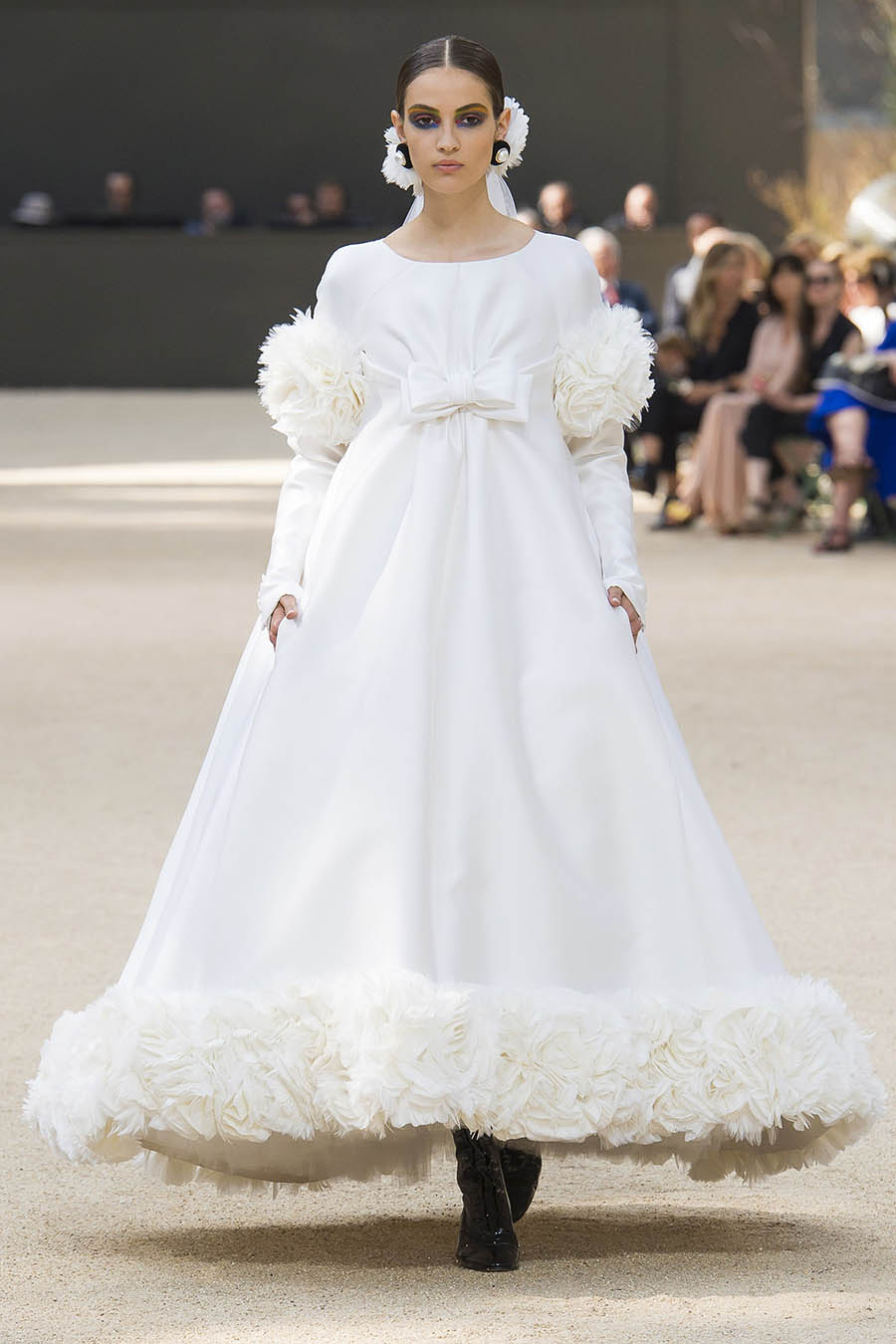 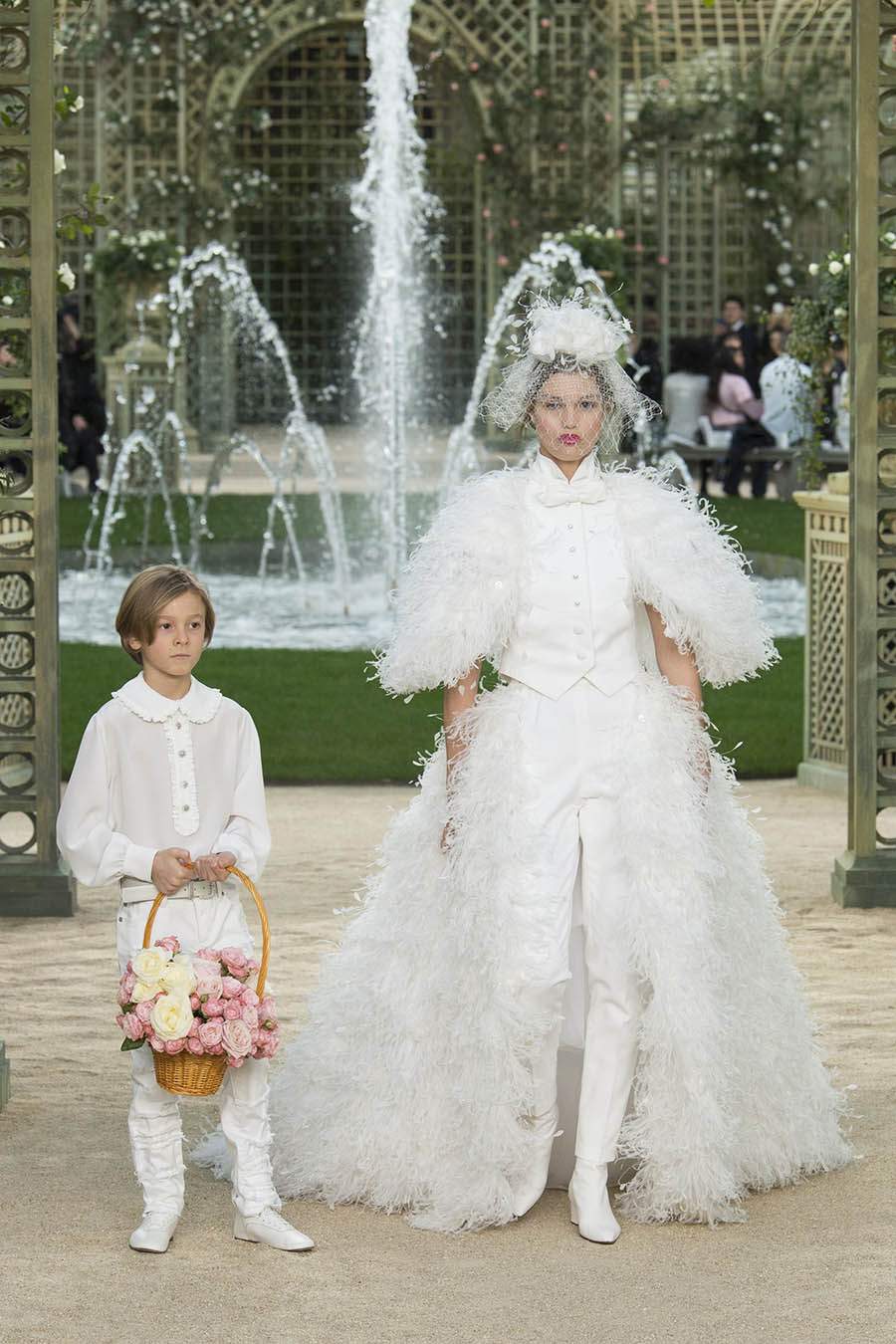 Model Luna Bijl and Hudson Kroenig at the Spring 2018 show 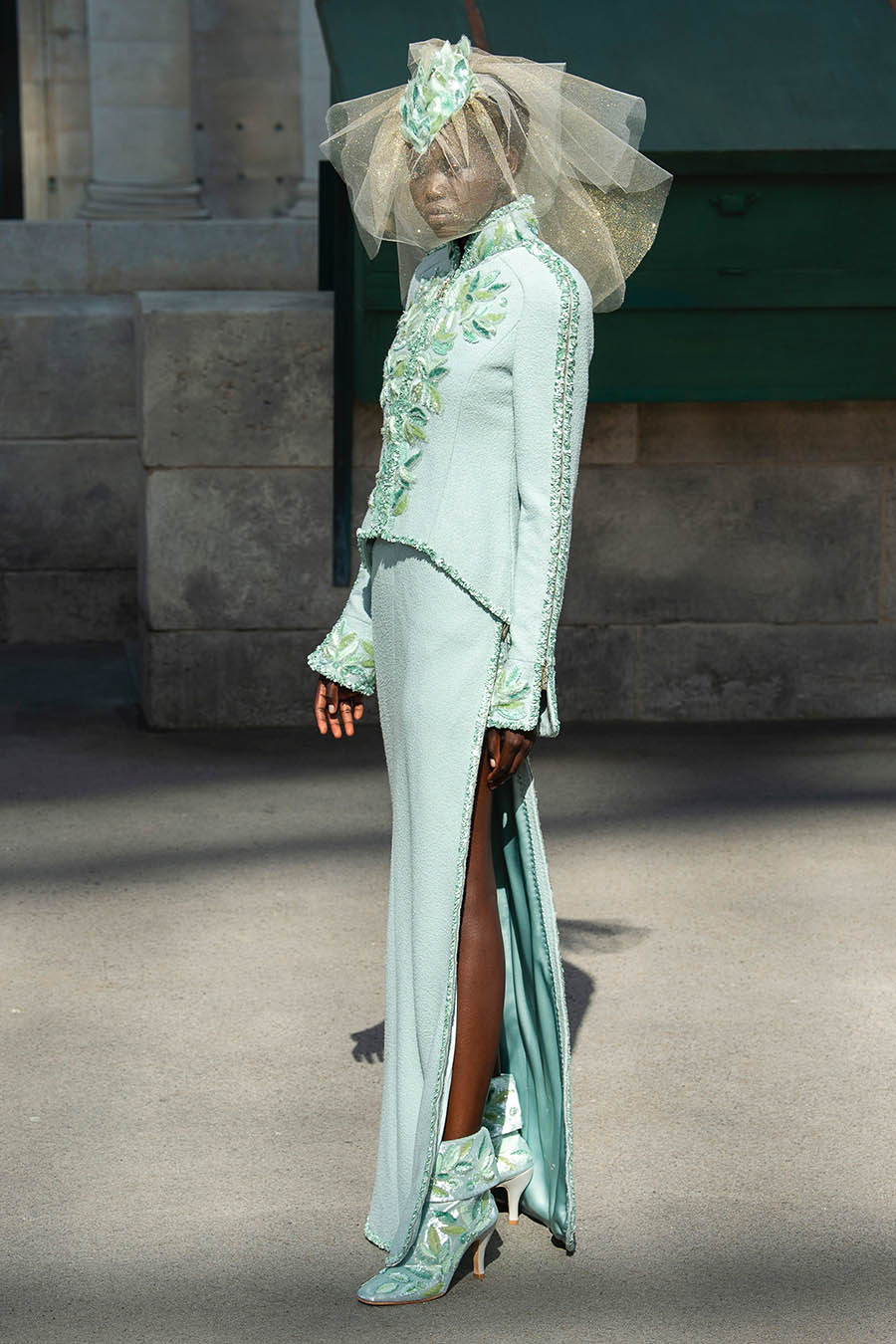 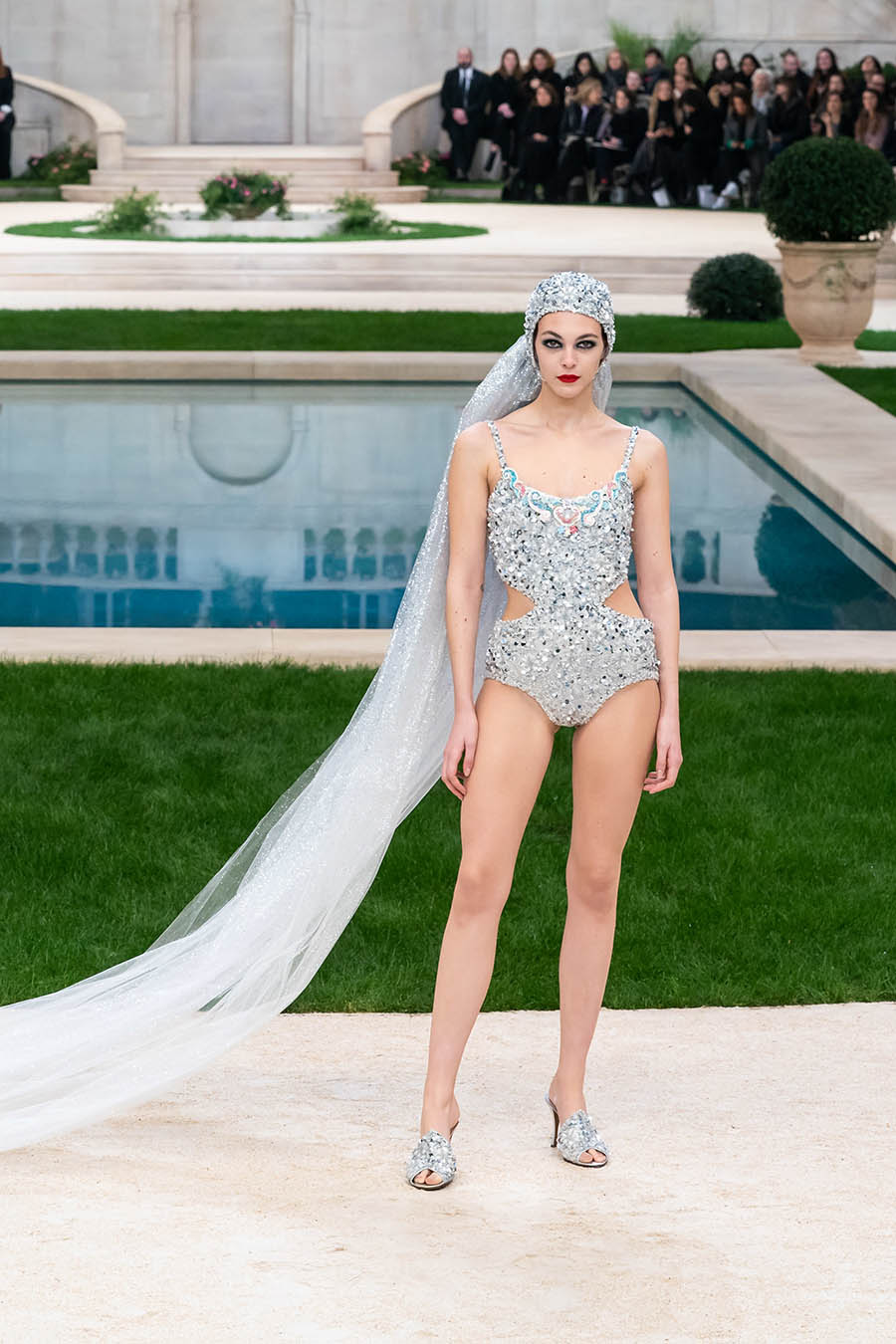